Plants were an integral part of the Coast Salish diets prior to Euro-American colonization. They provided fiber and crucial vitamins and minerals not available through the consumption of animal foods, which was particularly important for children and pregnant and nursing women.

In addition to their dietary importance, plants played central roles in the social systems of Northwest Coast peoples, from the marking of seasons to the organization of labor, and the maintenance of relationships to ensure access to important foods. The harvest and stewardship of plant resources fell primarily to Northwest Coast women, so the study of people-plant relationships is also the study of women’s contributions to social well-being. 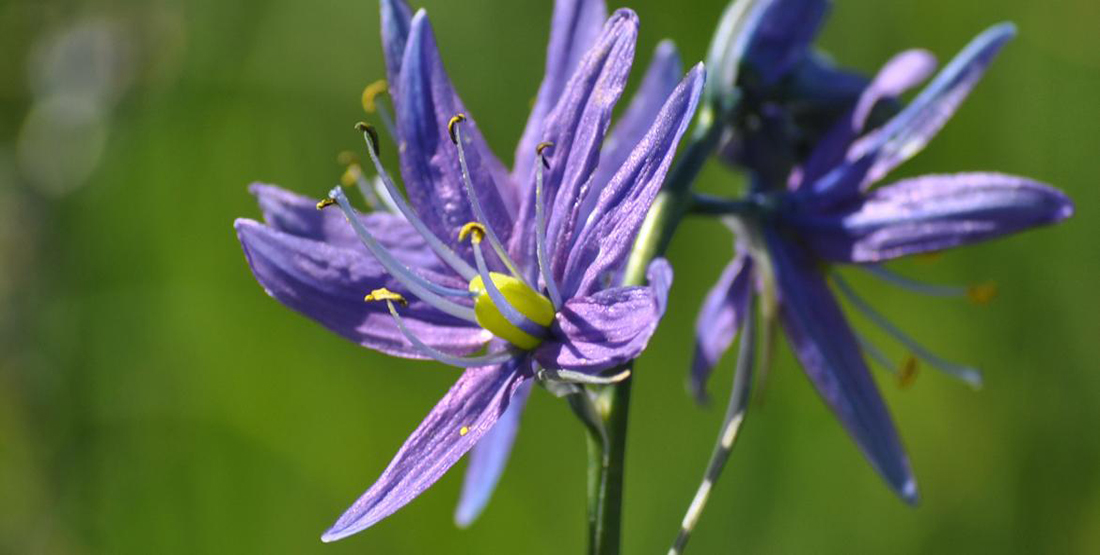 Evidence of camas plants was found in sites at higher elevations than they are known to grow. 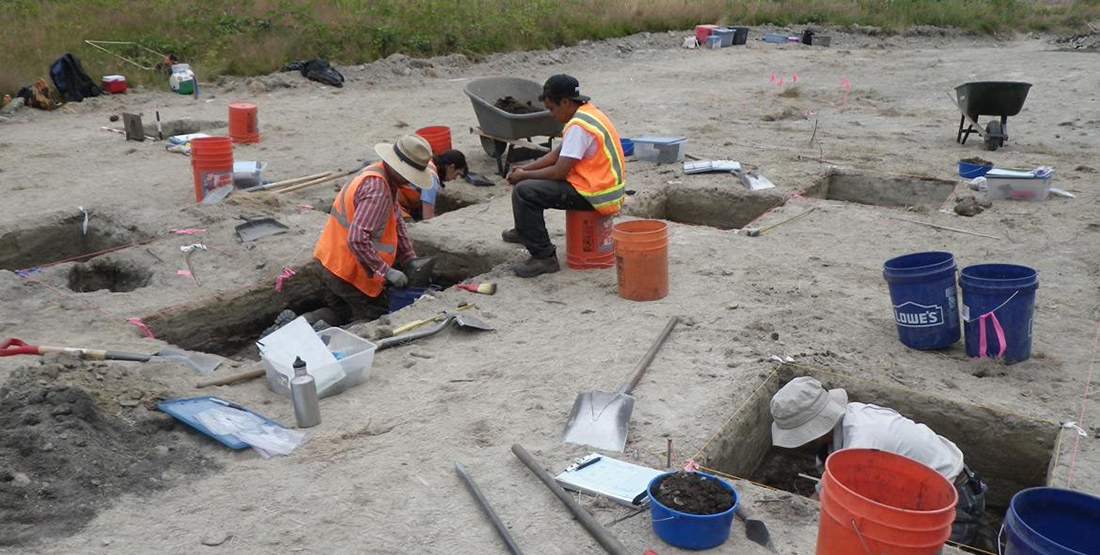 LeCompte also found foods like processed camas and hazelnut in archaeological sites at higher elevations than they’re known to grow, and charcoal in prairie sites where key root foods were found. These findings suggest that Coast Salish peoples were trading and/or transporting a variety of foods, while also intentionally altering the landscape to cultivate specific foods. LeCompte theorizes that the higher proportion of root foods and greater evidence for resource cultivation at inland sites are related phenomena.

Roots may have played a more important role in villages farther from the saltwater due to the lower fat content of animal foods (particularly salmon) farther inland. Farther north in the region, the ethnographic record suggests that these root gardens were maintained by women and accessed through their female descendants.

Plant materials have received inadequate attention in archaeological studies on the Northwest Coast based on assumptions in the archaeological community about the relative unimportance of plant foods in relation to marine resources—particularly salmon. This project is the first to synthesize the archaeobotany of this portion of the Puget Sound region, and helps tell the story of Native women’s contributions to the well-being of their communities.