It only takes two and a half hours to drive from Seattle to the North Cascades National Park—an ecosystem that covers 28,000 square miles and has snow-topped mountains, glaciers, rivers, and thickly forested valleys. Few places on earth rival the rugged beauty and biological diversity of this mountain range. A true wilderness, the park is home to wolverines, coyotes, woodpeckers, coastal tailed frogs and much more!

Jared Grummer, University of Washington (UW) biology graduate student, is studying the coastal tailed frogs in the North Cascades. He has performed fieldwork in the park from 2012-2013. Specifically, he is investigating whether the Ross, Diablo and Gorge dams on the Skagit River are isolating frog populations.

Coastal tailed frogs (Ascaphus truei) belong to the oldest family of frogs. Fossil and molecular data show they’ve been around since the Triassic period, some 230 million years ago.

There are a number of differences between this ancient lineage of frogs and other species. Their jumps look like belly flops, they lack ear membranes as well as the ability to vocalize and they’re one of only a handful of species of frogs (out of 6000+) that reproduce by internal fertilization. 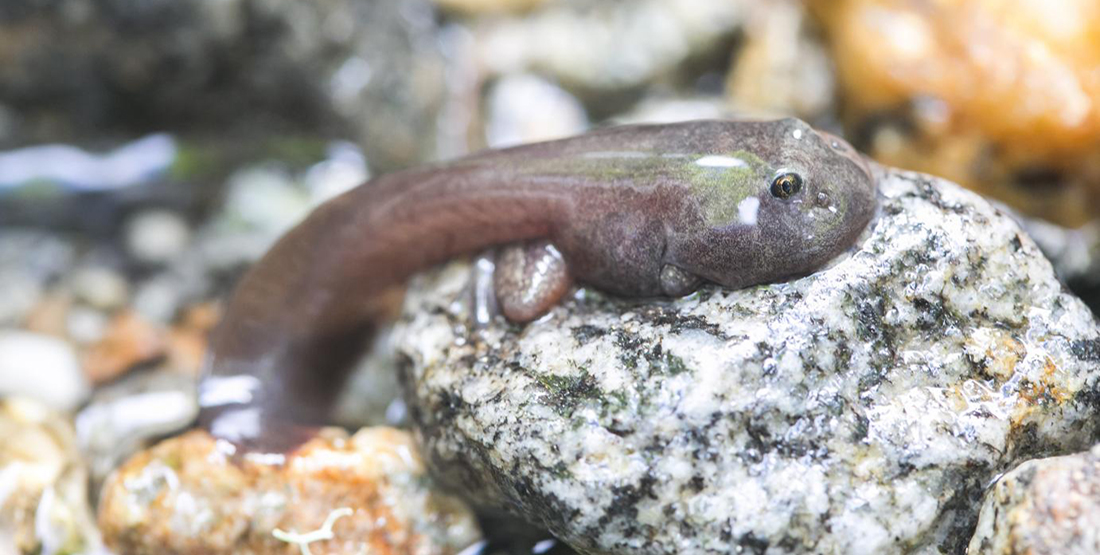 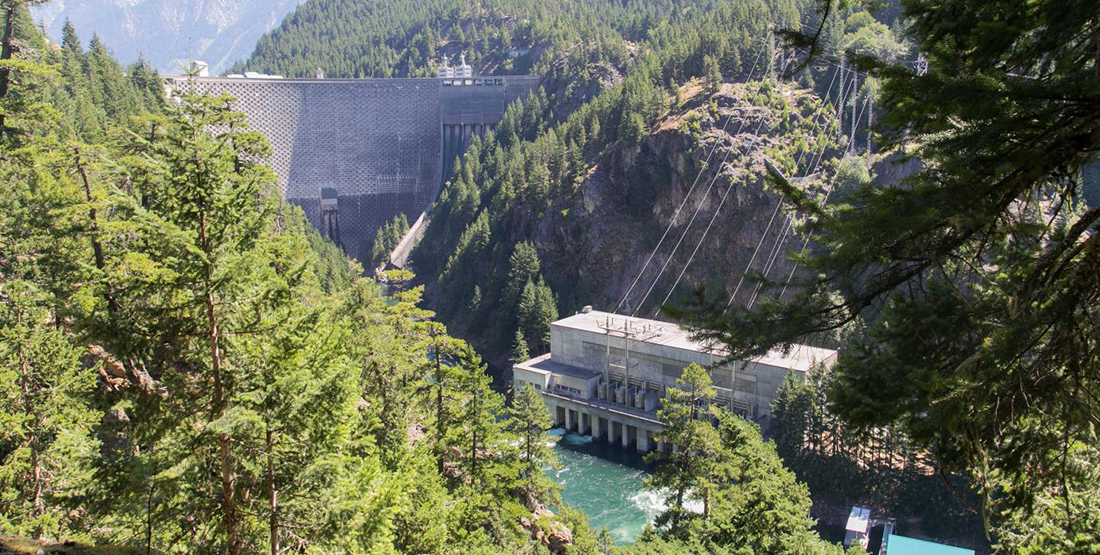 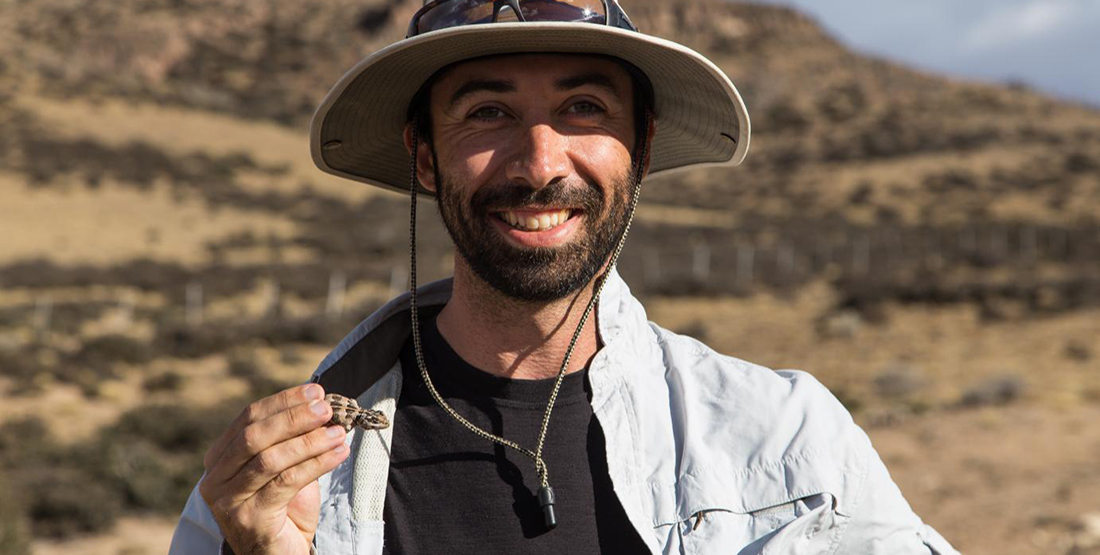 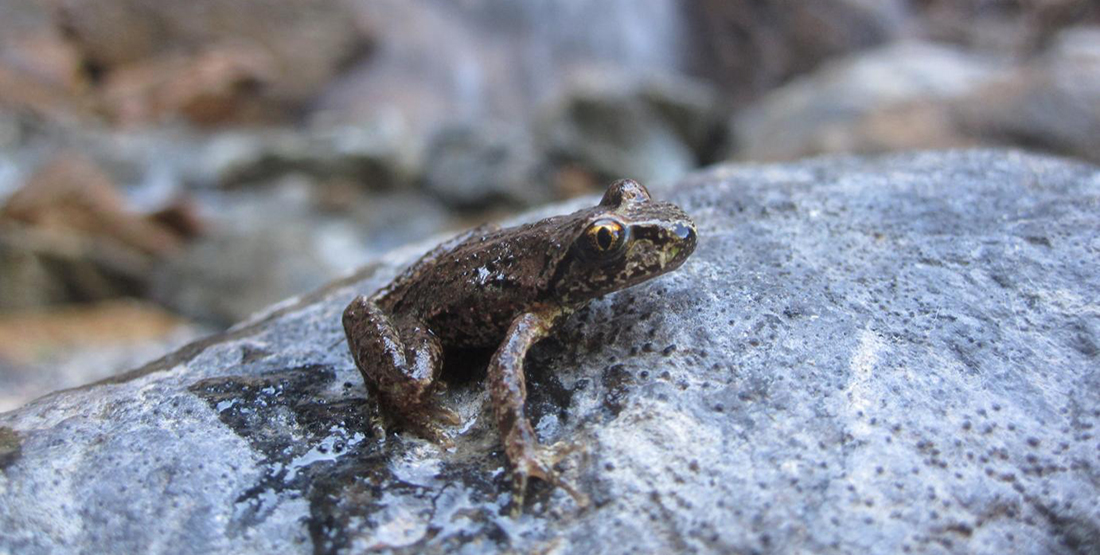 Grummer is comparing DNA of frogs on either side of each dam, which provide Seattle with almost 18% of its hydroelectric-based power. When dams cause stagnant lakes to form, these frogs may have a harder time reaching opposite sides of the lakes and maintaining high levels of genetic variation.

Analyzing genetic data across from the genomes of the frogs has revealed that two of the dams (Ross and Diablo) don't seem to impede frog movement. However, populations down-river of the Gorge Dam seem to be genetically distinct from populations above this dam. This could be because the Gorge Dam is the oldest of the three dams, creating more time to alter the natural movements of the frogs in this area. But overall, results indicate that coastal tailed frogs generally move freely throughout the North Cascades National Park.

Jared Grummer is in the 6th and final year of his PhD research in University of Washington’s Biology Department, where he also is affiliated with the Burke Museum of Natural History and Culture. He is advised by Adam Leaché, curator of Herpetology and the Genetic Resource Collection at the Burke Museum, and his dissertation is focused on understanding hybridization in Argentinean lizards. He is generally interested in biodiversity research and is also a founder of The Young Naturalists’ Society.