Coral reefs typically evoke clear, turquoise waters and a staggering number of colorful fishes. But what supports such an abundance of life?

In a paper published May 23 in Science, a team of international researchers from Simon Fraser University, University of Washington and other institutions reveals that the iconic abundance of fishes on reefs is fueled by an unlikely source: tiny, bottom-dwelling reef fishes. 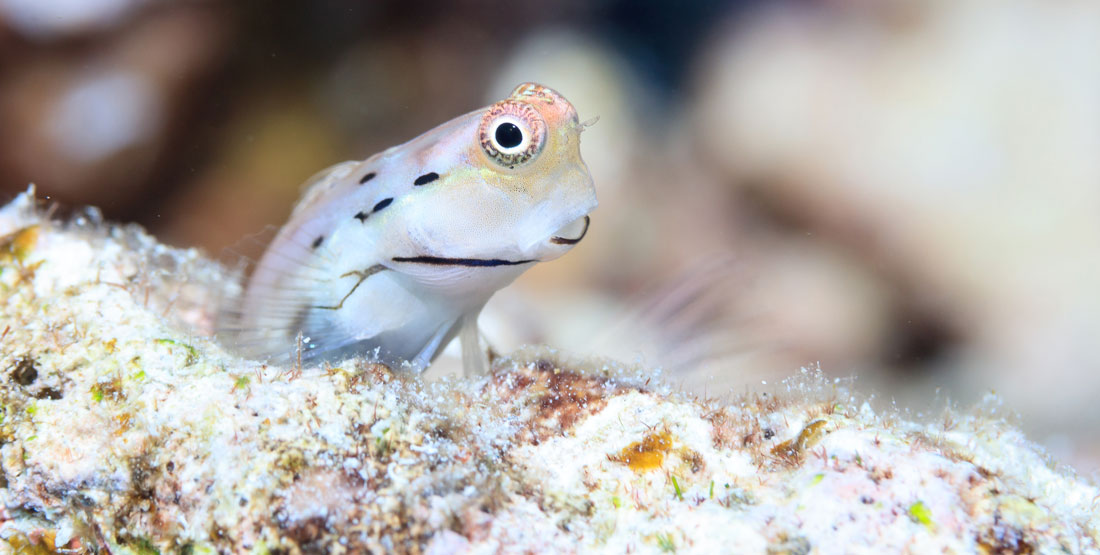 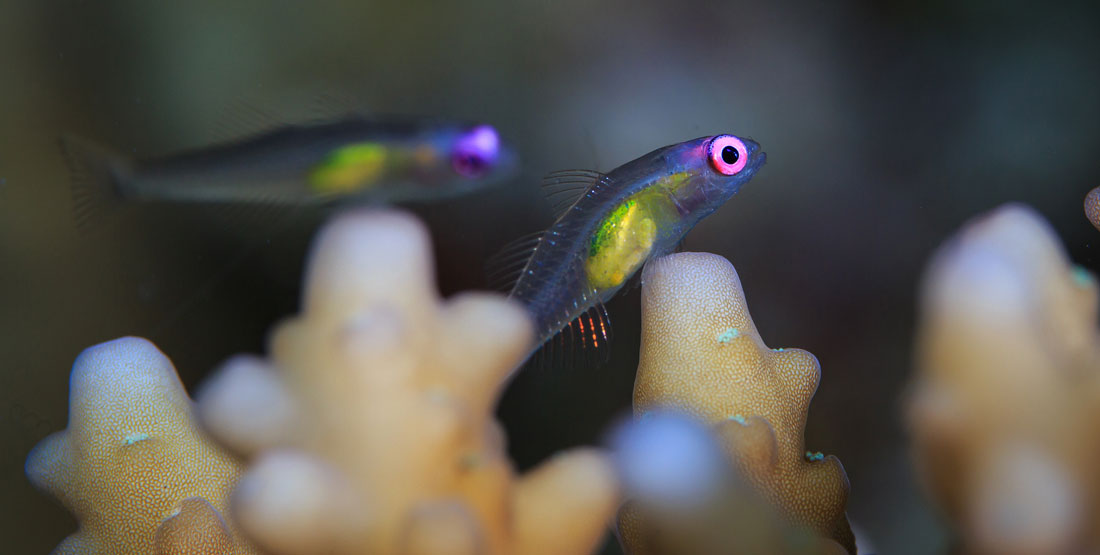 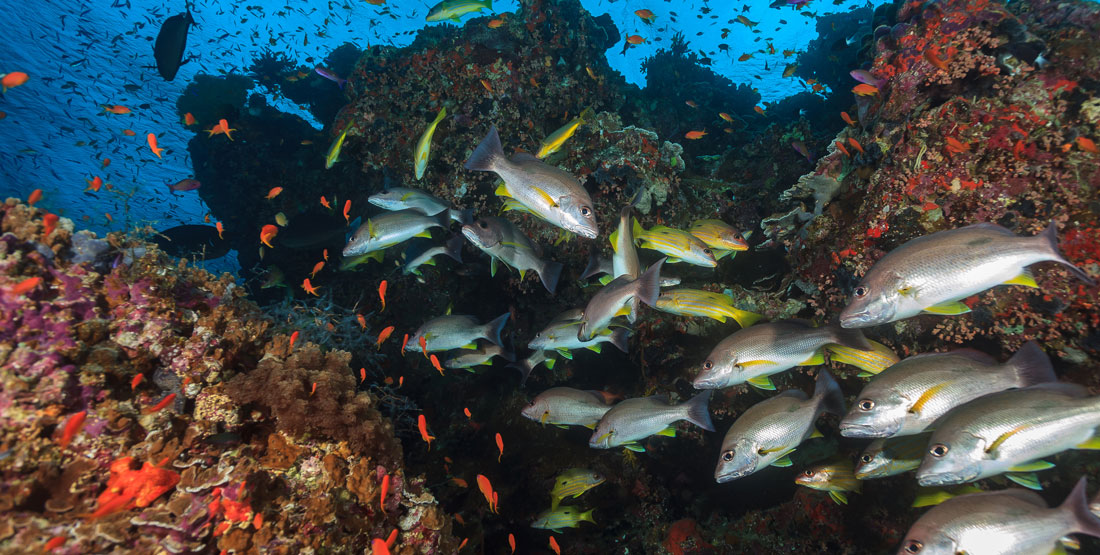 Coral reefs evoke large schools of colorful fish, which are critical for 500 million people in the world’s tropics. However, it is the tiny fish that we don’t see that fuel the production of fish tissue on reefs.

The researchers show that these small vertebrates—no more than 2 to 3 centimeters in length—perform a critical function on coral reefs that permit large reef fishes to flourish.

"These fish are like candy," said lead author Simon Brandl, a Banting postdoctoral research fellow at Simon Fraser University in British Columbia. "They are tiny, colorful bundles of energy that get eaten almost immediately by any coral reef organism that can bite, grab or slurp them up."

In fact, the vast majority of tiny fishes on reefs will be eaten within the first few weeks of their existence.

"We were all truly excited to see how entire reef communities were being fueled by some of the smallest vertebrates on earth—including some species that live for an average of just 65 days," said co-author Luke Tornabene, an assistant professor at the UW School of Aquatic and Fishery Sciences and curator of fishes at the Burke Museum of Natural History and Culture.

So how come these fishes aren't disappearing from reefs? The researchers solved this mystery by examining the larvae of reef fishes, which normally undertake epic journeys across the open ocean to find a home. Few of them survive.

The tiny, bottom-dwelling fish, however, avoid this migration altogether. Most of the larvae appear to simply stay close to their parents' reefs.

"Tiny fish larvae absolutely dominate the larval communities near reefs," Brandl said. "Our data shows that these fish get a lot more bang for their buck with every egg they spawn, probably because they avoid the death trap of the open ocean."

This, in turn, supplies adult tiny fish populations with a steady stream of babies that rapidly replace each adult that is eaten on the reef. In total, these fish represent almost 60 percent of all fish tissue consumed on reefs.

The researchers expect this pattern is occurring on coral reefs around the world. Additionally, because these small fish likely spend the entirety of their short lives on a specific reef, they are good indicators of how healthy a reef environment is, Tornabene explained. If the habitat starts to degrade, the fish populations will also take an almost immediate hit.

"In many ways, these miniature fishes are more than just a conveyer belt of nutrients," Tornabene said. "If we keep a watchful eye on these tiny communities, they may serve as sentinels of the reef, warning us of big impending changes in the entire ecosystem."