We caught up with visiting researcher Carlos Peredo, a doctoral student at George Mason University and research associate at the Smithsonian National Museum of Natural History, to learn more about his current research.

What brings you to the Burke?

This is my third time visiting the Burke thanks to the vertebrate paleontology collections study grant. My first visit included naming and describing a previously unknown genus and species of early baleen whale, Sitsqwayk cornishorum, that is on display in the Burke’s Life and Times exhibit. My second visit involved studying a group of early dolphins that brings us new ideas as to how modern dolphins evolved. 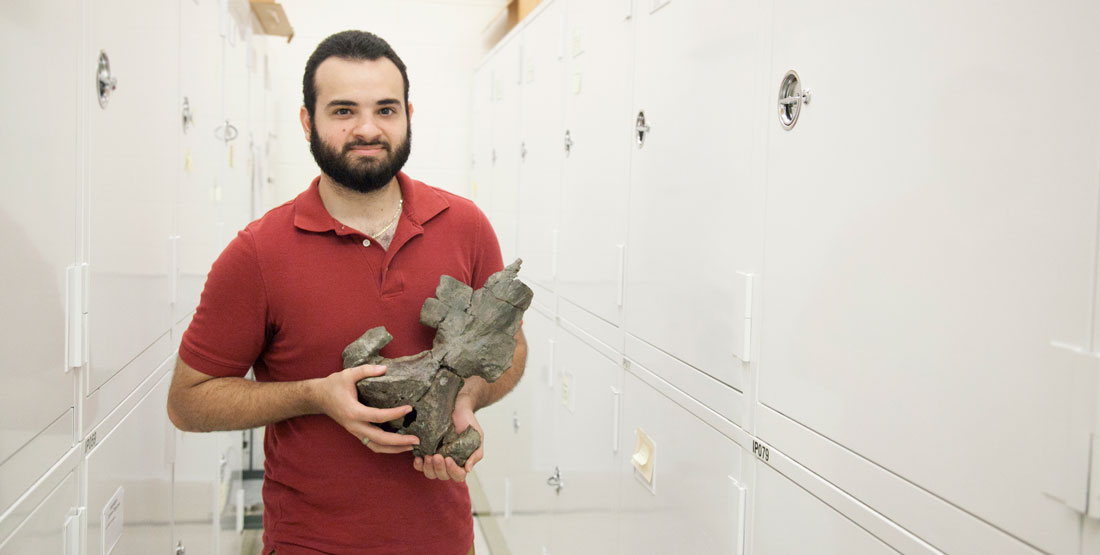 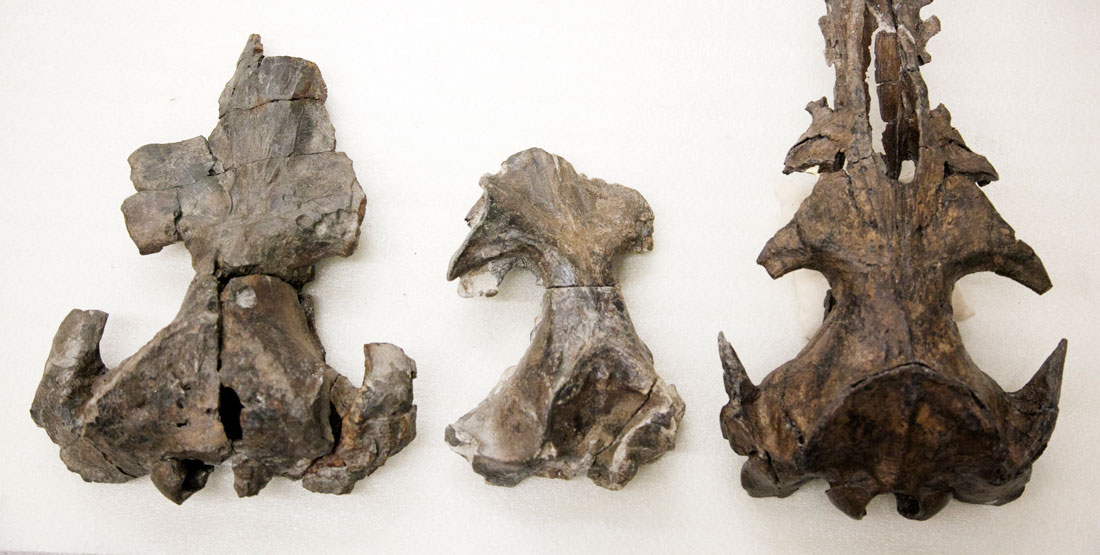 Several of the baleen whale specimens that Carlos Peredo is researching. 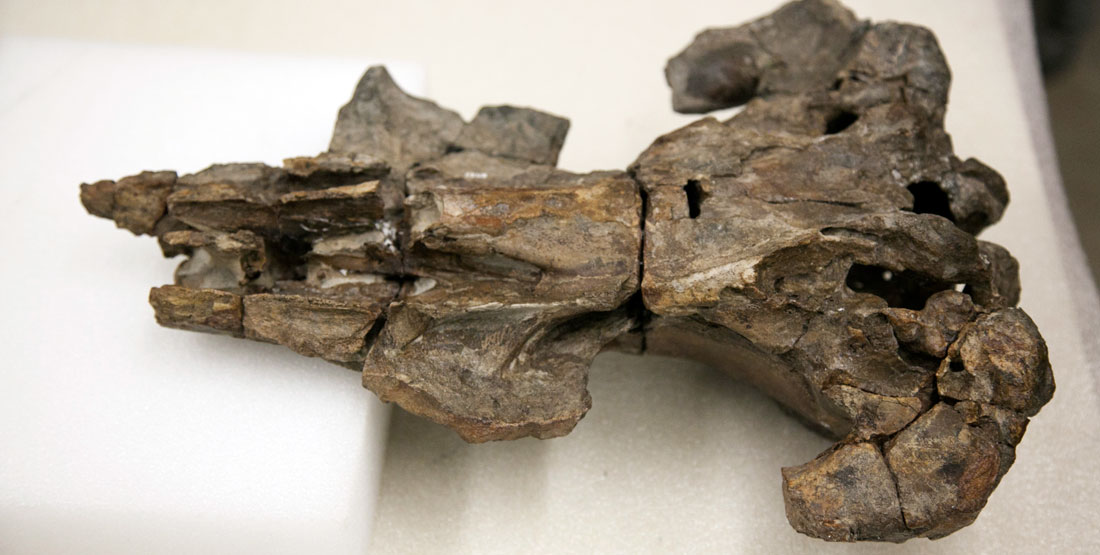 A baleen whale specimen in the Burke Museum collection.

What can you tell us about the whale specimens you're studying?

This trip is a real treat for me because it allows me to bring together a few different projects that I’ve done both at the Burke and at the Smithsonian. I’m primarily focused on a family of early baleen whales called aetiocetids.

Fortunately, the Burke has one of the most extensive collection of aetiocetids on the planet. The group is endemic to the North Pacific, and the Burke has at least three (possibly more) species represented in their collection.

Why are you using a 3D scanner?

At its most basic level, using the 3D scanner is simply an extension of “old fashioned” methods; it’s a way to collect data.

Fossils are studied and compared based on the size and shapes of key anatomical features. Traditionally, this was done with measurements; by having 3D models we can take just about any measurement imaginable, sometimes even long after the fact. But other benefits are even more tangible; fossils are delicate by nature, and there is great value in being able to digitally manipulate a model, or even 3D print a replica, of an otherwise fragile specimen. And perhaps most importantly, is the need to create a digital library of specimens

Science is increasingly global, and fossils are housed in museums around the globe. Specimens from L.A., Washington DC, Seattle, Ashoro, and Ottawa are never going to be consolidated in one place. By starting a digital library of notes, sketches, measurements, photographs, 3D models, and most importantly adding a little to that library at every place you visit, it’s possible to amass a walking collection by which to study the world’s biodiversity.

Why come to the Burke for your research?

At least one of the aetiocetids housed in the Burke represents a species unknown to science. But to be sure, it’s critical to compare it to other known species. The Burke is the ideal place to carry out such a study. The Burke has one of the largest collections of aetiocetids in the world and, most importantly, includes a broad diversity of the known species.

How has the collection study grant helped you?

Documenting, and understanding, the full diversity of aetiocetids is a long-standing challenge for whale paleontologists. The vertebrate paleontology collection study grant facilitated access to all of the wonderful specimens in the collection, which is essential to continuing to build that digital library. It’s been instrumental in driving this project and will be a major factor in its success.

Carlos Peredo is a paleobiologist at the Smithsonian’s National Museum of Natural History, and a doctoral student at George Mason University in Virginia. He is primarily driven by a desire to ask, and answer, broad scale questions about the evolution of marine mammals.