The Ancient One, Kennewick Man

Statement on the repatriation of The Ancient One

On Friday, February 17, 2017, the remains of The Ancient One, otherwise known as Kennewick Man, were returned to the tribes who claim him as their ancestor.

The Burke Museum provided secure and respectful curation of The Ancient One from 1998–2017, under contract to the US Army Corps of Engineers, the government agency that controlled the remains until they were repatriated. The return of the Ancient One to the tribes is the right decision and was long overdue. It is consistent with the Burke’s commitment to both the legal and the ethical principles of NAGPRA—federal law that allows tribes to reclaim human remains and cultural items from museums and other institutions. The Burke Museum values our long-standing relationships with the tribes, the U.S. Army Corps of Engineers, and the Washington State Department of Archaeology and Historic Preservation, and looks forward to continued partnership in accordance with our mission as the Washington State Museum of Natural History and Culture. 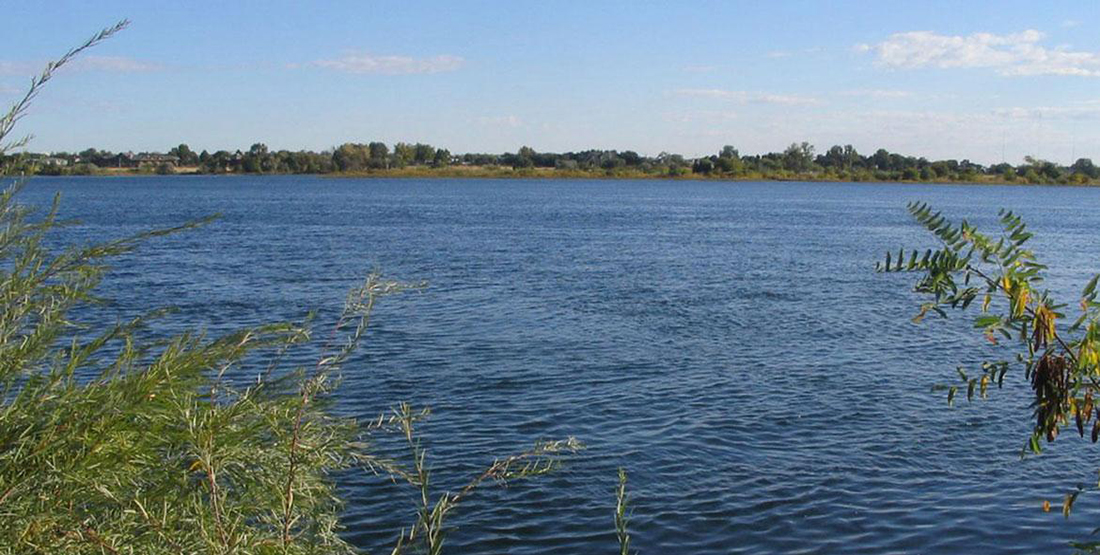 Who is “The Ancient One,” also known as “Kennewick Man”?

On July 28, 1996, two men at Columbia Park in Kennewick, Washington, accidentally found part of a human skull on the bottom of the Columbia River, about ten feet from shore. Later searches revealed a nearly complete, ancient skeleton, now known as “The Ancient One” or “Kennewick Man.”

Public interest, debate, and controversy began when independent archaeologist Dr. James Chatters, working on contract with the Benton County coroner, thought that the bones might not be Native American. He described them as “Caucasoid” and sent a piece of bone to a laboratory to be dated. The results indicated an age older than 9,000 years, making The Ancient One among the oldest and most complete skeletons found in North America. Subsequent research on the bones indicated that the skeleton is between 8,400–8,690 years old.

Shortly after the remains were discovered, a group of scholars sued the federal government—representing the U.S. Army Corps of Engineers, which manages the land where the remains were found—to prevent the remains from being returned to the tribes under the Native American Graves Protection and Repatriation Act (NAGPRA).

NAGPRA, passed in 1990, provides legal protections for Native American human remains, including their return to tribal communities if the tribes can prove they are related to the remains. The scientists argued that the remains were not proven to be related to present-day tribes, therefore they should not be subject to NAGPRA, and should be available to the scientific community for study. Several Washington and Oregon tribes joined the Federal Government in defending the suit.

As of April 19, 2004, the 9th Circuit Court of Appeals upheld an earlier decision by U.S. District Court Judge Jelderks that the remains could not be defined as “Native American” under the NAGPRA law. Therefore, The Ancient One remained under the control of the U.S. Army Corps of Engineers, and scientific study by the plaintiffs was allowed to take place.

Why were the remains at the Burke Museum?

During the dispute, the court designated that the Burke Museum, the Washington State Museum of Natural History and Culture, was the most suitable neutral place for the safekeeping of The Ancient One. The Burke was contracted by the Northwestern Division, United States Army Corps of Engineers to provide curatorial services for the remains, which included providing a secure environment for the remains and associated records.

What studies were conducted using the remains?

After the 2004 ruling, the plaintiffs and their colleagues made three visits to the Burke Museum to carry out scientific research on the remains. Representatives of some of the tribes involved in the case also visited the remains to conduct ceremonies, and remained committed to having The Ancient One repatriated.

In September 2014, Dr. Douglas Owsley, Smithsonian physical anthropologist and one of the plaintiffs in the case, shared his morphology based findings that indicated that the skeleton was not of Native American affinity, and may have been more closely related to circumpacific groups such as the Ainu and Polynesians.

In June 2015, University of Copenhagen geneticist Dr. Eske Willerslev and colleagues released findings in the scientific journal “Nature”after sequencing the genome of Kennewick Man. The team compared DNA extracted from a hand bone to worldwide genomic data, including the Ainu and Polynesians. They found that The Ancient One is more closely related to modern Native Americans than any other living population.

What prompted the return of remains to the tribes?

After DNA findings confirmed The Ancient One was Native American, the tribes who claim him as their ancestor could begin the process of reclaiming his remains under NAGPRA.

Simultaneously, U.S. Senator Patty Murray and Congressman Denny Heck sponsored legislation (S. 1979 and H.R. 4131) to expedite his return to the tribes. Language from these bills was added to the Water Infrastructure Improvements Act for the Nation (WIIN), which was signed by President Obama on Friday, December 16, 2016.

The WIIN Act superseded the NAGPRA process and prompted The Army Corps of Engineers to transfer control of the remains to the Washington State Department of Archaeology and Historic Preservation (DAHP), on the condition that DAHP return the remains to the claimant tribes.

What happened to the remains?

The remains were reburied in a private ceremony and location, according to the traditions of the tribes.

Was the Burke involved in the study of the remains?

While the remains were cared for by the Burke Museum, the Museum was not involved in research conducted on the remains.

Were the remains on display?

The Ancient One was never displayed. The remains were kept in a private, secure location at the Burke Museum.