About 15 years ago, the Burke received a partially intact outrigger canoe that was found, in all places, stranded on the sidewalk in the streets of Seattle. The boat—called a “jukung”— originated from the Indonesian island of Bali and was once a fast and nimble sailor used for fishing. 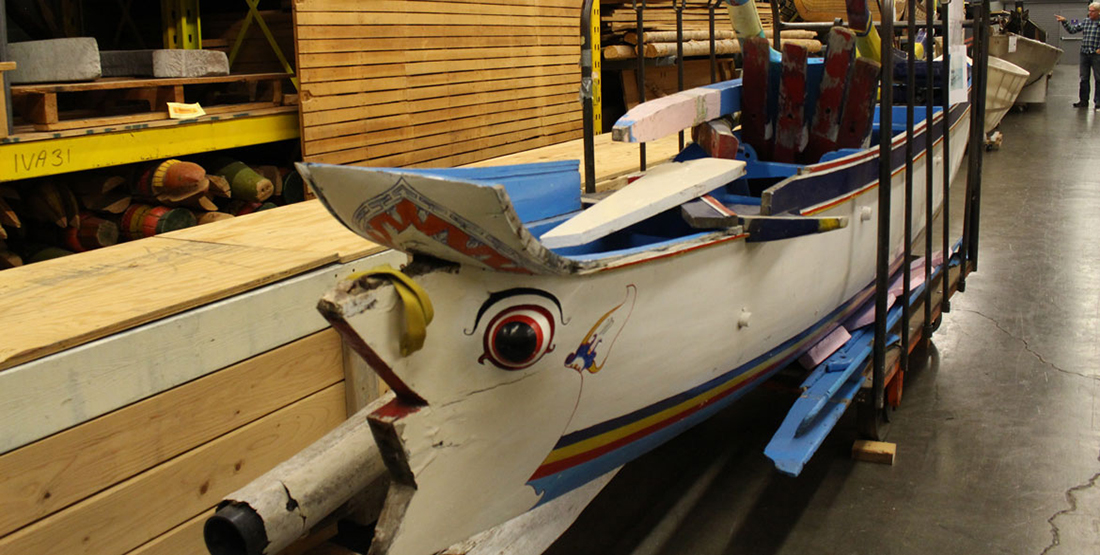 Eventually the jukung made its way to the Burke Museum collection where Peter Lape, Burke Museum Curator of Archaeology, took interest in learning more about the origins of this mystery boat—especially because jukung are disappearing from living tradition in Bali. For the past several years, he has been searching for insights into the Burke’s jukung as a side project during trips to Indonesia for archaeological research.

They spent two days learning about boatbuilding tools, wood sources, and fishing methods as part of an effort to understand the history of boatbuilding in Kusamba alongside jukung builder Mohamad Bakri. With the help of Mr. Bakri, they were able to learn more about the Burke jukung’s construction and the ingenuity and traditions that influenced its design.

Alfred Naumoff shared his knowledge of traditional kayak building and paddling with their Balinese hosts. Even though Bali and Kodiak Island, Alaska, are thousands of miles apart, the two boatbuilding and fishing traditions share some things, such as an emphasis on carving, lashing and tying technology. In addition, there is a shared desire to pass on the knowledge of these experts to the next generation.

The Kusamba trip answered vital questions about the jukung in the Burke Museum’s collection. For the Burke, and especially Peter, this boat gives important insights into boatbuilding traditions in Indonesia’s history. 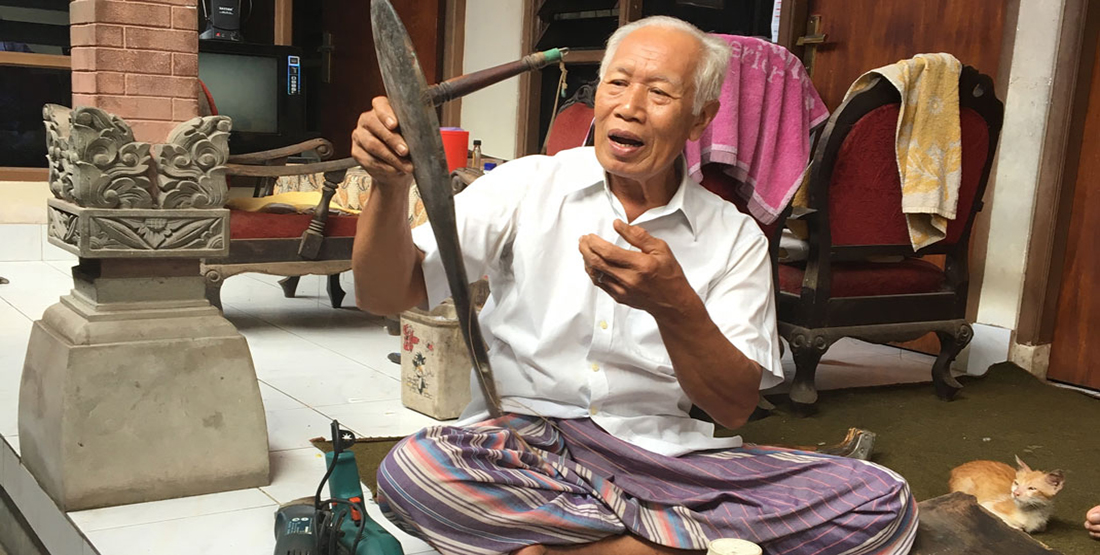 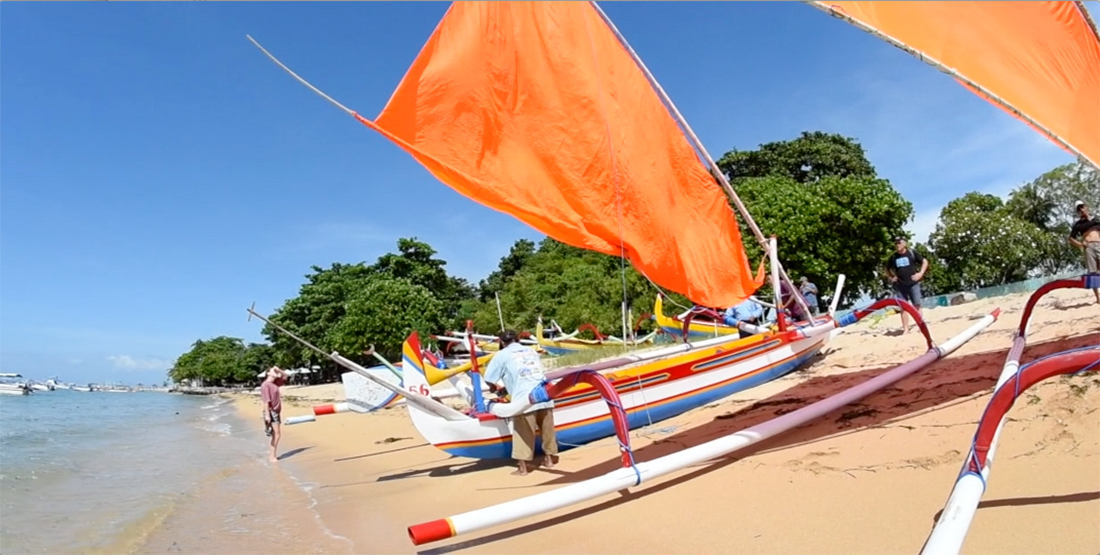 Jukung boats on the coast of Bali 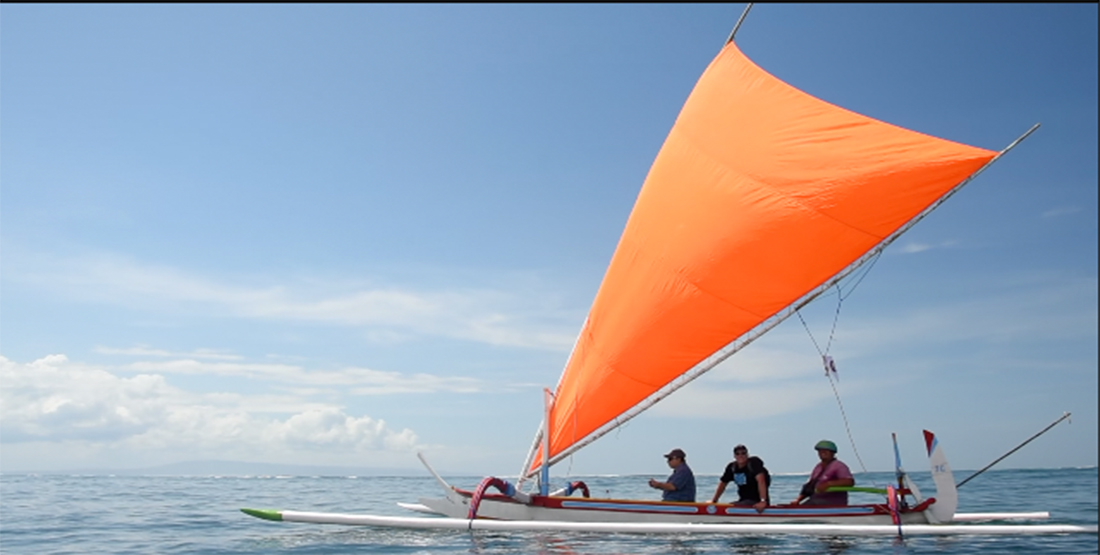 The team gets to take a ride on a jukung from the nearby Sanur area.

Learn more about reviving the jukung, and see more from Culture.

A Racial Justice Guide to Thanksgiving for Educators and Families

A resource to help confront the impact of racism in children's daily lives as well as providing training for educators.

The Mystery of Wedgwood Rock

You could live your whole life in the quiet North Seattle neighborhood of Wedgwood and never realize that there is a nearly 20 ft tall, 1.5 million pound glacial erratic right off the main road.

A Racial Justice Guide to Thanksgiving for Educators and Families

A resource to help confront the impact of racism in children's daily lives as well as providing training for educators.