Qwalsius Shaun Peterson, a Puyallup/Tulalip carver and printmaker, wrote this article as tribute to artist Marvin Oliver and in memory of his sharing. Oliver was an esteemed Elder, Emeritus Curator at the Burke, and dear friend of the Burke and UW community.

I first met Marvin Oliver when I was an apprentice to Steve Brown in 1997. Marvin was making his Teton Pole and previewing it at his home studio. At first I didn’t see what the big deal was, in fact I was at that time very reluctant to make use of technology like vector formatting then. It was a few years later I went with Haida artist Bruce Cook III who had introduced me to Steve to help teach Marvin’s sculpture class, which we did and I got to know him much better.

Over the years, Marvin openly shared his sources of what he’d learned and from who without any hesitation. Although it was Steve and Bill Holm who led me through the Burke collection over the years it was Marvin’s push that encouraged me to digitize and preserve a lot of vital information that would otherwise be lost and for that I am forever grateful. 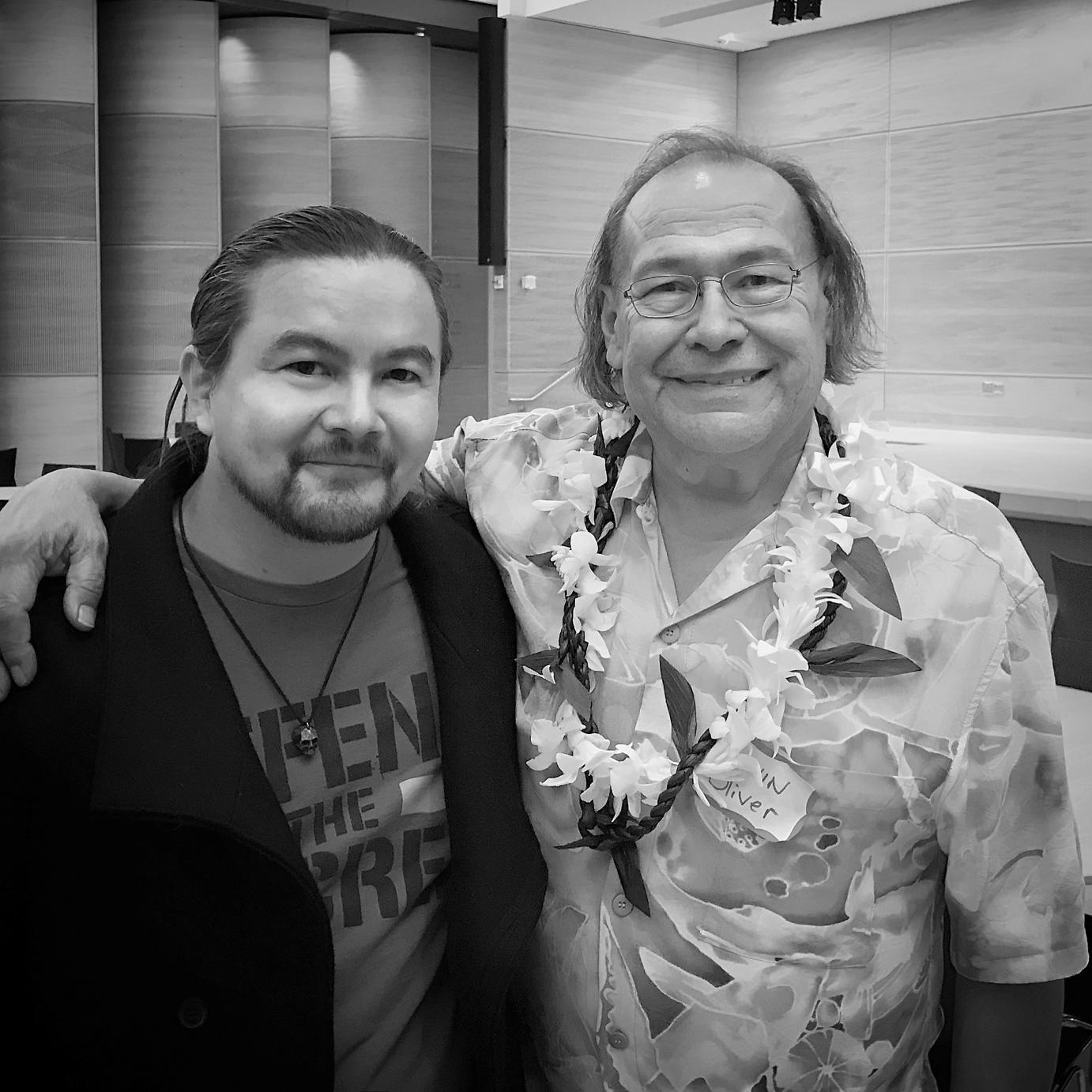 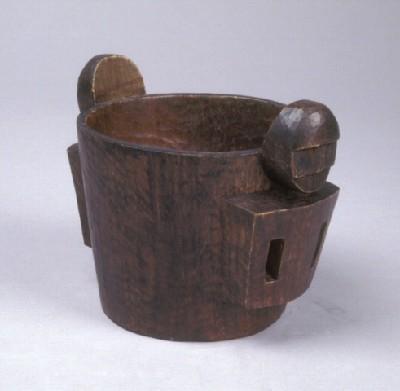 These paddle patterns are taken from examples of western Washington tribes and are prime examples of how diverse shapes are in this region. It is important to note these are mere outlines but they are a starting point for those who want to create paddles for Canoe Journey or their own personal use.

Examples like these are few but are very valuable, showing how art exists in daily life as utilitarian because it’s not just a matter of painting on top of or relief carving an object. Spoons and ladles, feast bowls are just equally important as paddles into understanding forms that developed and distinguished tribes from one another and there is great value in that. It reminds me of how valuable the bowl Marvin carved that is in the Burke collection is and always was. 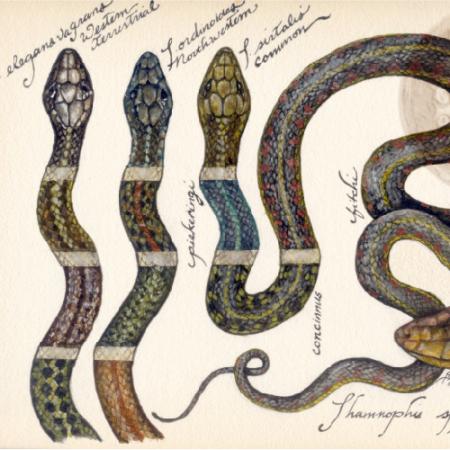 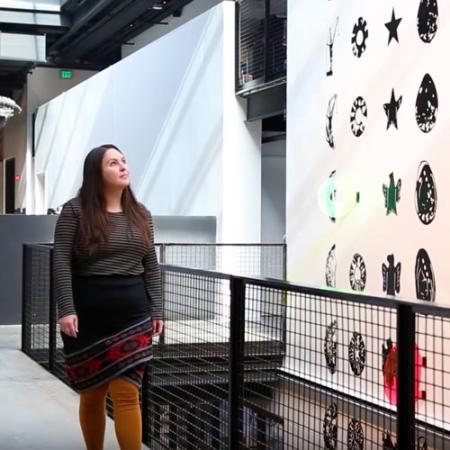 A free webinar on the state of contemporary Native art and the issues involved in ethical curation.