The “U” in the sign for the New Burke Museum settled into its home on July 24 and YOU can be a part of the new museum soon! The Burke will open its new building to the public with a Grand Opening Weekend of October 12–14, 2019. 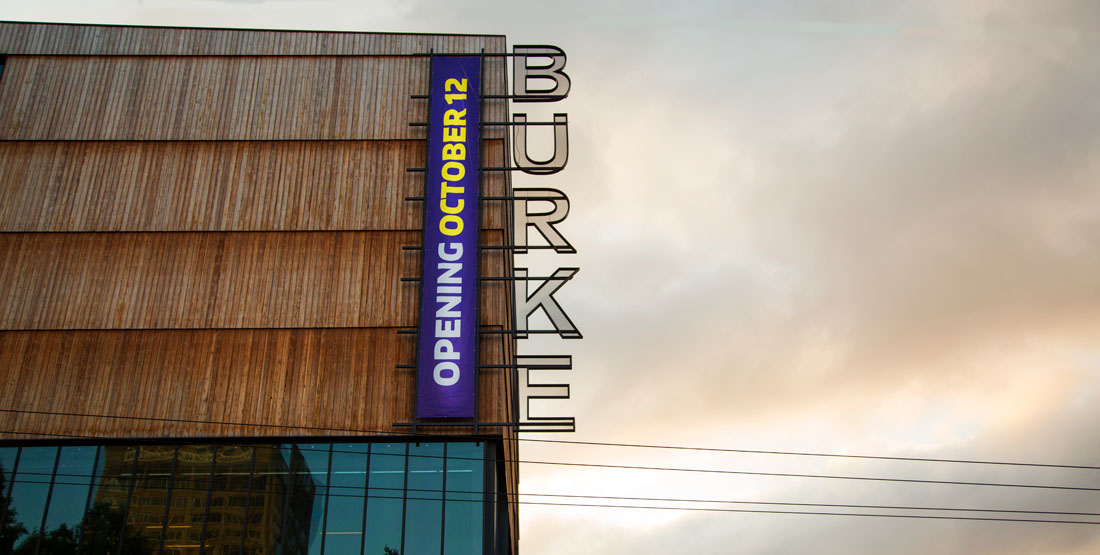 “We are very excited to open the doors of the new Burke Museum to the public―the creation of this new museum is truly a community effort,” Burke Museum Executive Director Dr. Julie K. Stein said. “We look forward to having a new building that serves as a gathering place for learning, research, and appreciation of cultures and the environment for generations to come.”

Since closing the old museum at the end of 2018, museum staff have been hard at work moving millions of objects, building exhibits and getting the New Burke ready to open.

Off the Rez will Operate the New Burke Museum’s Café

Off the Rez Café is the first brick-and-mortar location of Off the Rez, ranked one of the top 26 food trucks in America by Food Network. Enjoy fry bread and other Native foods, and learn more about fry bread’s origin in the galleries. Off the Rez Café is independently owned and operated by Mark McConnell (Blackfeet) and Cecilia Rikard.

Their tasty food is set in the Burke’s airy café, with a Tom Kundig-designed pivoting window wall that can be opened to create indoor-outdoor dining. The café opens October 12, 2019.

“Off the Rez is thrilled to open our first brick-and-mortar location and to be a part of the new Burke Museum,” Rikard said. “At the Café, customers can look forward to trying our classic frybread and Indian taco offerings as well as an array of new, creative menu items with a focus on local and Indigenous ingredients. We can’t wait to share our food in this beautiful new space.”

Experience six new galleries, see into collections, labs and workrooms for the first time, and meet Burke researchers and volunteers at the grand opening of the new Burke Museum. The new outdoor courtyard will be transformed into a festival with multicultural music and dance performances, family-friendly activities, and food trucks.

Friday, October 11
Member & Donor Preview
Special preview day for Burke members and project supporters. Includes ribbon cutting and speakers. Become a member today and be among the first to see the New Burke!

More information will be available on our website in the upcoming months.

With support from the Seattle Office of Arts & Culture and the University of Washington.

About Off the Rez

Off the Rez is owned by longtime couple Mark McConnell and Cecilia Rikard. Mark’s mother spent her childhood growing up on the Blackfeet Rez in Browning, Montana, and imparted the culture to her children.  McConnell grew up eating frybread and Indian tacos at family gatherings and powwows.  In Seattle, McConnell and Rikard started Seattle’s first Native food truck featuring Blackfeet frybread and taco recipes. Off the Rez also provides catering for private events. Off the Rez Café is their first brick-and-mortar location and is opening October 12 in the new Burke Museum’s café.

The New Burke Museum features two signs, designed by Tom Kundig of Olson Kundig. Each features five, 6.5-foot tall letters spelling “BURKE,” positioned vertically to serve as a beacon to visitors and passersby when the new museum opens in fall 2019.

Each sign letter is outlined with LED lighting that will illuminate the signs at night once the museum opens. The BURKE signs will join other illuminated signs, such as the “Public Market Center” sign at Pike Place Market, as a symbol of unique local institutions.

In addition to the exterior views, the east-facing sign is visible through the interior windows of the galleries, further reinforcing the “See through the Burke” visitor experience of the new museum. 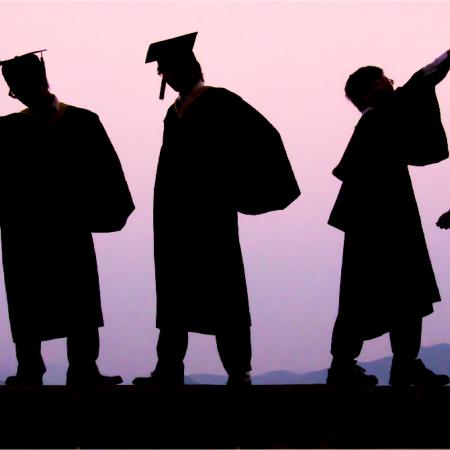