Birds In the Field Research impact

I'm Alejandro Rico-Guevara. I'm the new Curator of Birds at the Burke Museum and an Assistant Professor at the Department of Biology. I went to Berkeley to do a postdoc as a Miller Fellow on the flight lab. So I studied aerodynamics of hummingbirds.

Then in the University, I had the opportunity to work with Gary Stiles. He's an American that moved first to Costa Rica and then to Colombia to study hummingbirds because that was his passion. So he infected me with that passion.

So my research is tied to collections in many different ways. Here at the Burke, there's so much diversity in terms of not only the specimens the different birds that they have...hummingbird species. But also the type of specimens.

I'm especially interested in working with the spread wing collection. Which is the largest in the world. And the largest for hummingbirds too. Because we want to understand how the wing shape changes with all of these different lifestyles.

I'm very excited to be here because of the new design of the building is to have real windows for the people to see how science happens. And this research that I perform with the wings, with the resconstructions, with studying the morphology is a great way to show people tangible forms that they can understand, that they can see and they can visualize why we got interested in what we're interested. 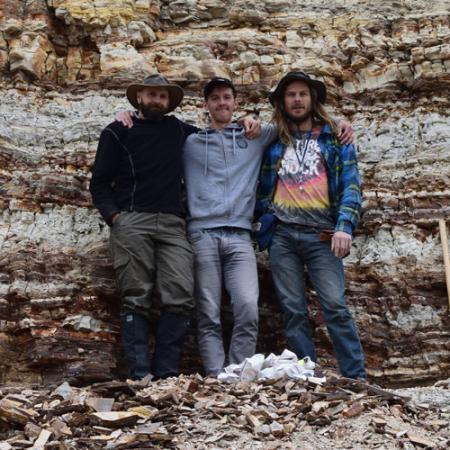 The iconic evergreen forests of the Pacific Northwest haven't always been here. 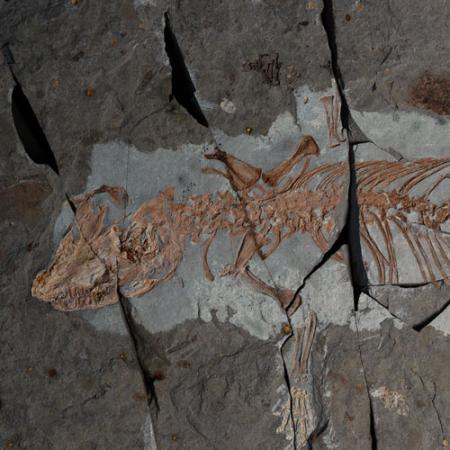 Flowering plants, new teeth, and no dinosaurs―Oh my!

New study sheds light on the rise of mammals.