October 11 is a day of honor for the
Indigenous people of this land.

This is in celebration and honoring of past, present, and futures of Native People in lieu of Columbus Day. The importance of this day is to uplift Indigenous lives of all ages and generations for their resiliency and resistance. Historically, Indigenous peoples have not had accurate representations of themselves, inaccurate images and portrayals, and erasure in mainstream media. Perpetuated images of Native Americans in a stereotypical light has continued into the 21st century. As we continue to decolonize ourselves and our institutions, we must uplift these voices, provide accurate representation and celebrate the diversity of all Native Peoples. There are 29 federally recognized tribes in the state of Washington and 574 federally recognized tribes in the United States—with that comes an abundance of variety in languages, ceremonies, celebrations, and regalias. 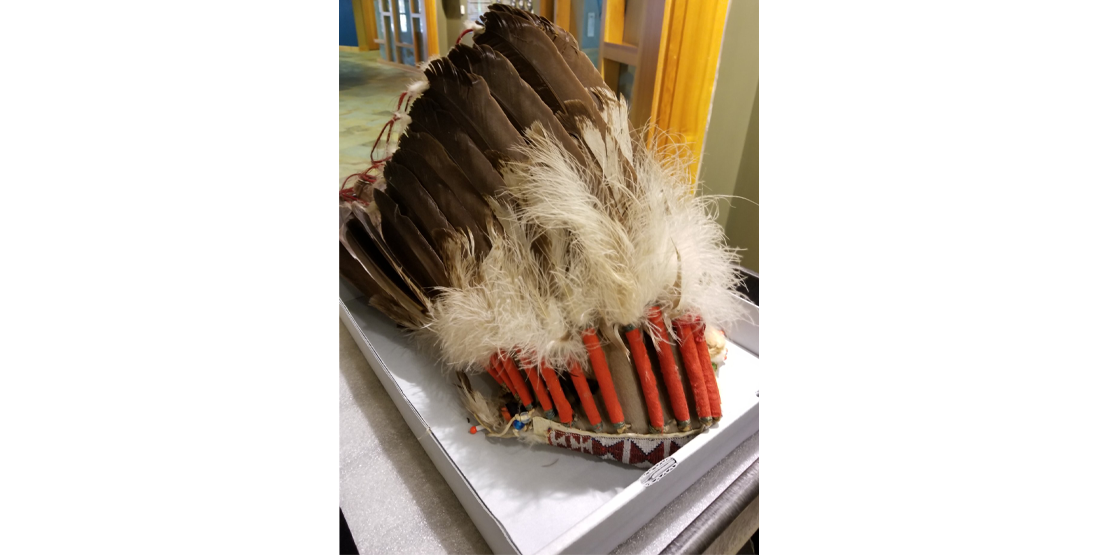 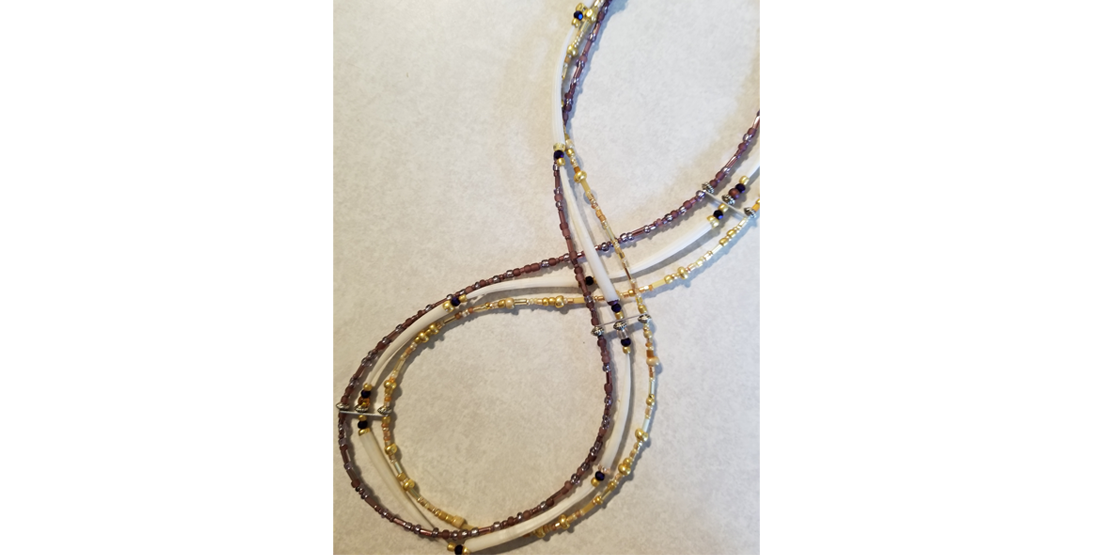 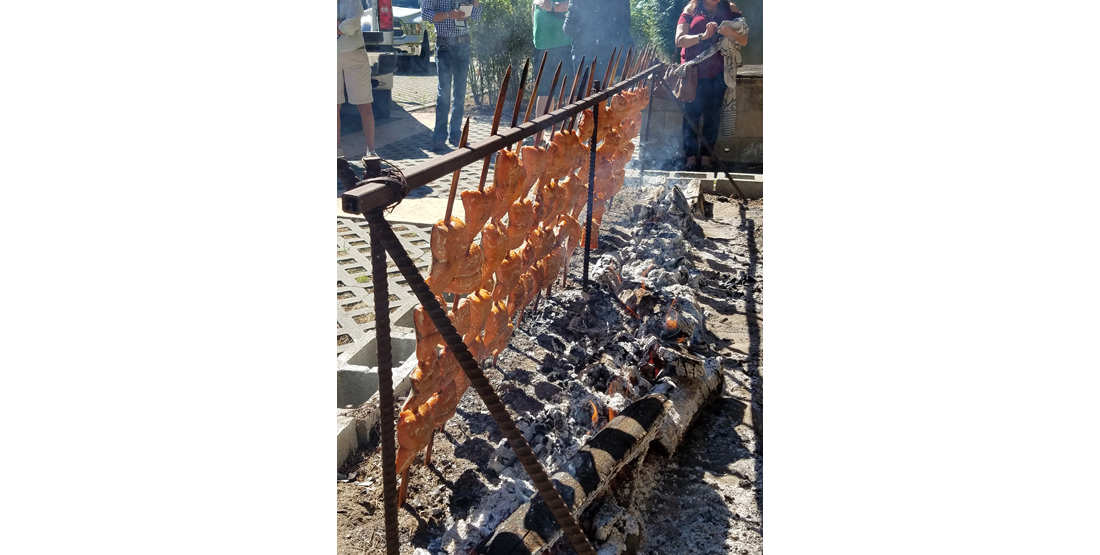 This is a friendly reminder that Halloween is around the corner and costumes and attire should be thoughtful, thought through, and non-appropriated. For decades, it has been fashionable and considered fun to dress and wear costumes as Native Americans. However, we are working through a societal shift in engaging in these conversions about the harm of appropriation, assimilation and working to decolonize our older practices. By wearing these costumes, even if for a night, it does more harm than good to the Indigenous peoples of our lands.

It’s just for fun—I don’t mean anything by it!

Costumes that include headdresses, belts, leather, feathers, beadwork, etc. are offensive to the Tribal community at large. The headdress is not a statement piece for sporting events and costumes, these feathery headdresses are sacred. These pieces are usually granted to people of high honor, chiefs, and leaders. Another thing to note is that these headdresses look different for every tribe, some tribes didn’t have these at all, but these are considered regalia. Regalia is only used for special occasions and ceremonies. This is not something to be replicated and worn in everyday life.

Feathers, jewelry, and chokers are all traditional components of regalia—traditional attire for ceremonies. In the Northwest and across the U.S., eagle feathers are considered sacred because they are given to people of high respect. Beadwork, jewelry, and other pieces are all part of regalia and expressions of Native life. Historically, jewelry has been appropriated by transforming the meaning and understanding and used to imitate tribal designs—giving little to no credit to the Indigenous artist.

What should I wear?

Non-appropriative wear! A firefighter, a jack-o-lantern, a puppy, a beaver, a dinosaur! Something that doesn’t appropriate or perpetuate stereotypes of another culture. 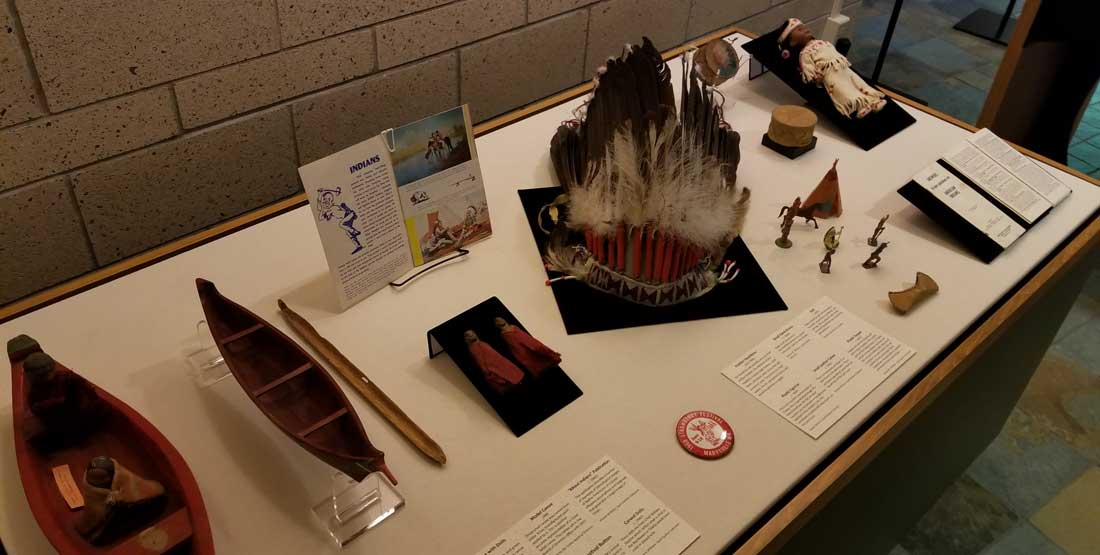 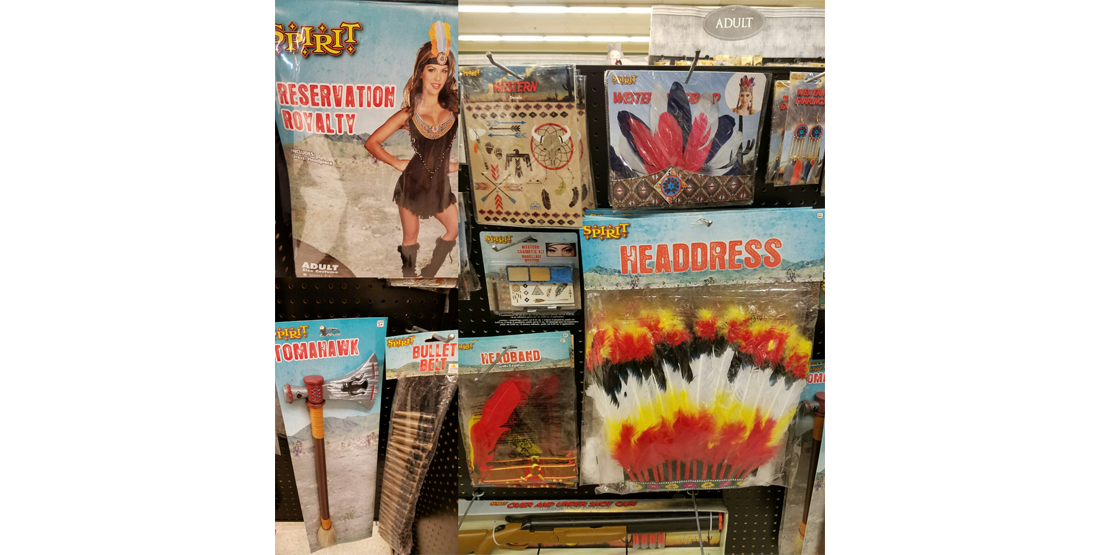 Examples of Halloween costumes that perpetuate stereotypes of Native Americans.

Celebrating Indigenous Peoples Day is an important date. It is a day of reflection and opportunity to lift up and elevate voices that have been silenced for generations.

It is an opportunity to support a tribal business, artist, or restaurant. It is a chance to be familiar with whose land you share. It is also important to be mindful of the costume choices we make. It is time to think of how stereotypes are perpetuated.

It is a time to discontinue the erasure of tribal communities and cultures.

For Our Future: An Advocate's Guide to Supporting Indigenous Peoples' Day 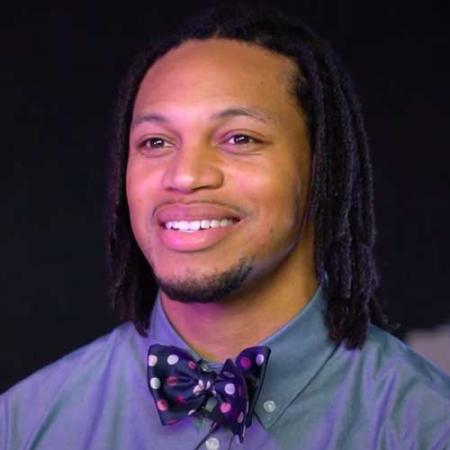 Director of Education Alvin Logan Jr. shares his thoughts on the start of Black History Month and finding purpose through the principles of Kwanza.

Director of Education Alvin Logan Jr. shares his thoughts on the start of Black History Month and finding purpose through the principles of Kwanza.