Hummingbirds are universally regarded as fantastic animals, but much of their life history remains a mystery. Migratory species in particular present a challenge for researchers: they are too small to track with a GPS or radio tag, and their annual life cycle takes place over huge geographic areas. 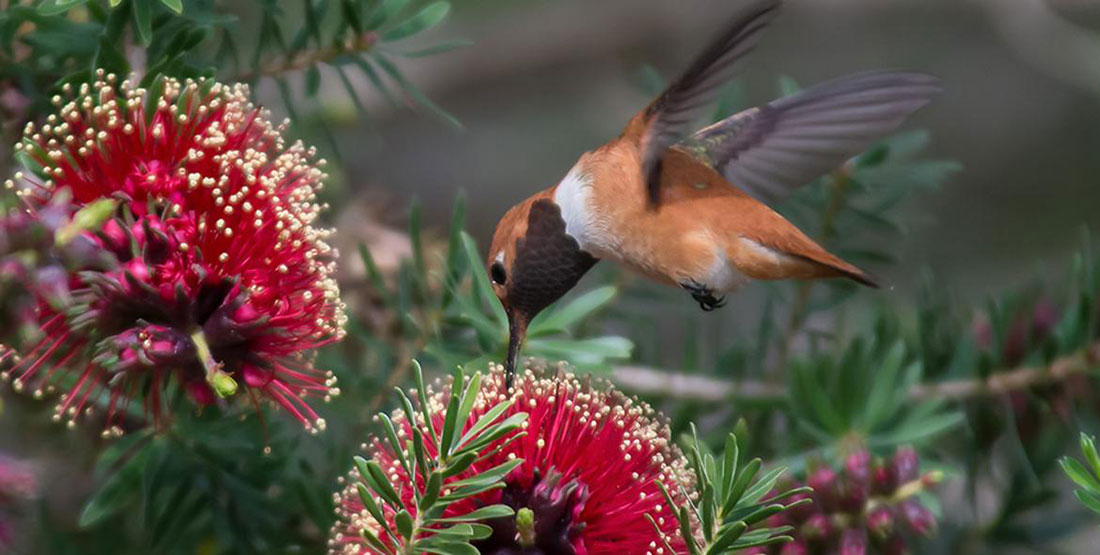 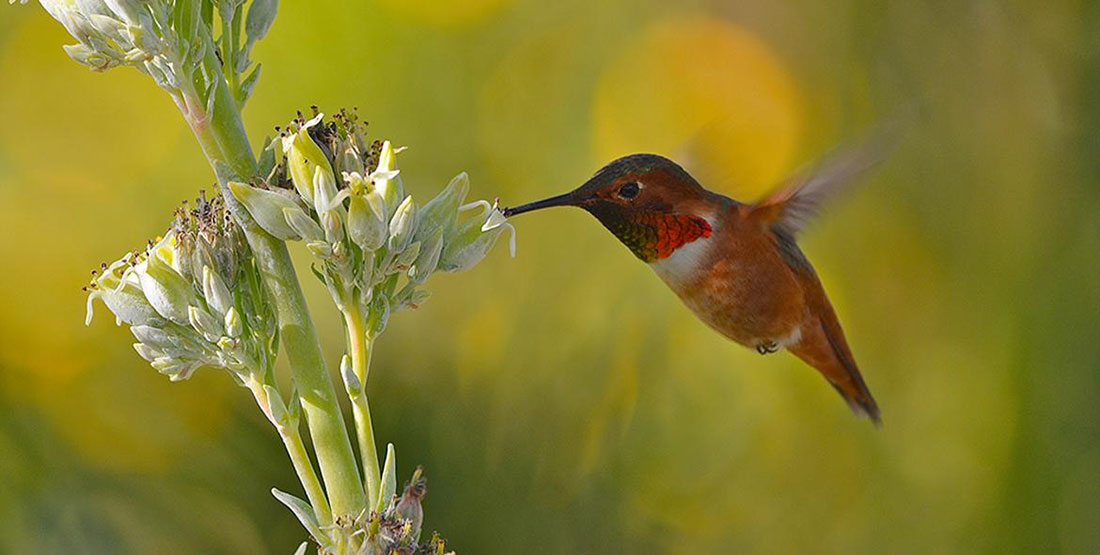 These little birds start flying north from Mexico in January, and by April can be heard calling along the Inland Passage of southern Alaska. Rufous Hummingbirds play the important role of pollinators to flowers as they travel their migration routes. They time their return journey to the subalpine wildflower bloom in the Rockies and Sierra Nevadas, for an annual North American circuit of over 7,000 miles.

CJ is describing how and why the timing and direction of migration differs within the species: when do individuals in different parts of the range begin their migration, what routes do they take, and what is the balance of learned versus genetic factors in controlling migratory behavior?

To address these questions, he is using banding records and citizen science data to track the seasonal movement of populations across North America, and sequencing DNA from tens of thousands of variable sites in the genomes of hummingbirds caught on different migratory routes to detect population genetic structure and locate genes, which are likely important in regulating this behavior.

This summer, members of the Klicka Lab at UW were in central Idaho studying specimens from the species’ easternmost breeding population for genetic analysis. By fall, we will have the first look at the genetic data from across the range. Early results from CJ’s analysis show that the timing of migration is highly differentiated across the range, and that southern migrants split between the Sierra Nevada and Rocky Mountains in the fall.

The mystery of these tiny, but hearty, birds is starting to unfold. 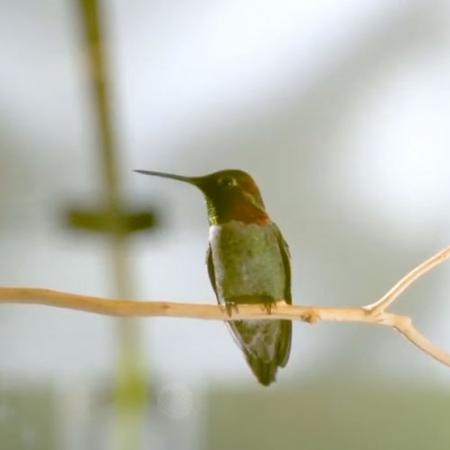