Monitoring the health of Puget Sound

There’s a whole world in Puget Sound that you can’t see with the eye. Foraminifera, or forams for short, are tiny one-celled marine organisms that live on the sea floor and have a big story to tell about the health of Puget Sound.

Foraminifera can be very sensitive to their environments. Some can only live where the water is clean and unpolluted. Others are more tolerant and can live almost anywhere. Certain species move into polluted places where others cannot live, and there are even alien invaders, brought here on ships from other countries. By documenting what species are living in certain areas, we can assess whether the sediments are polluted or pristine.

A team at the Burke Museum is studying foraminifera samples collected by the Washington State Department of Ecology across Puget Sound—from the Canadian border to Olympia—to investigate and monitor the health of this important watershed.

What have we learned so far?

In our initial study of Puget Sound, we found 46 species of foraminifera. The species that appeared most often was a highly pollution-tolerant species called Eggerrella advena, and is most commonly found in Bellingham Bay, the South Sound and near Bremerton. The density of foraminifera (number of individuals per gram of sediment) varied dramatically throughout the Sound, as did the diversity, or number of species in each sample, and how they were distributed.

Our research found that no one environmental factor, such as water depth, salinity, temperature, was responsible for the complex distribution of the foraminifera in Puget Sound. So, we've turned our attention to individual embayments to better understand what factors influence them. Read the articles below to learn more about foraminifera and some of our research. 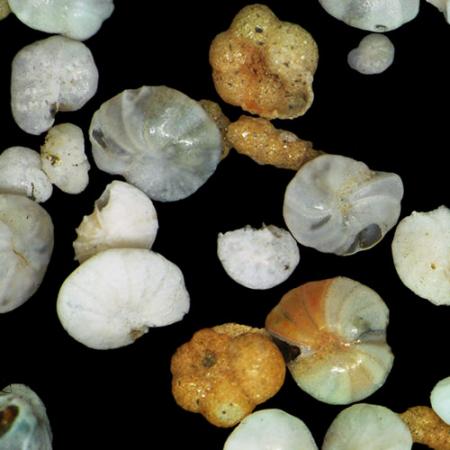 Microscopic organisms are key indicators of the health of Puget Sound

Tiny organisms called foraminifera have a big story to tell about the health of Puget Sound. 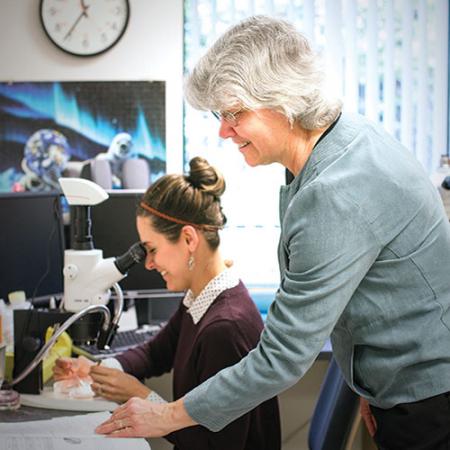 Monitoring the health of Puget Sound 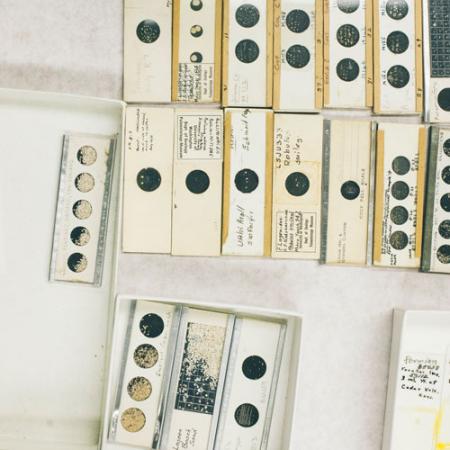 What are forams? How are they studied?

Foraminifera, or forams for short, are single-celled organisms that live in the open ocean, along the coasts and in estuaries.