Amphibians & Reptiles In the Field

I often wonder what non-scientists think of my research: why would people care about lizards that most will never see? When I say I study hybrids, do they think I mean hybrid cars? Hybridization, or interbreeding between distinct species, of lizards in Argentina is a very foreign idea for most, in more ways than one.

Studying hybrid zones offers a unique view into the evolutionary processes that either generate or extinguish species. More than 1.5 million species of organisms exist on Earth, but we are still understanding how species multiply. Research on hybrid zones can help tell us what causes new species to form.The definition of a species has evolved over time, largely based on how data are collected.

Before Darwin, species were diagnosed based on the physical—or morphological—characteristics that separate different types of organisms. For instance, this lizard is green, and that one is yellow, therefore they are different species. Nowadays, species are most commonly defined based on differences in their DNA.With the development of DNA sequencing technologies, we can sequence a large portion of an organism’s genome, therefore shedding light not only on its past, but also the past of its ancestors. I still, however, recognize the importance of morphology in determining the boundaries that separate species. When morphological variation within a “species” is high, there could be more than one species present.This brings us to the lizards! 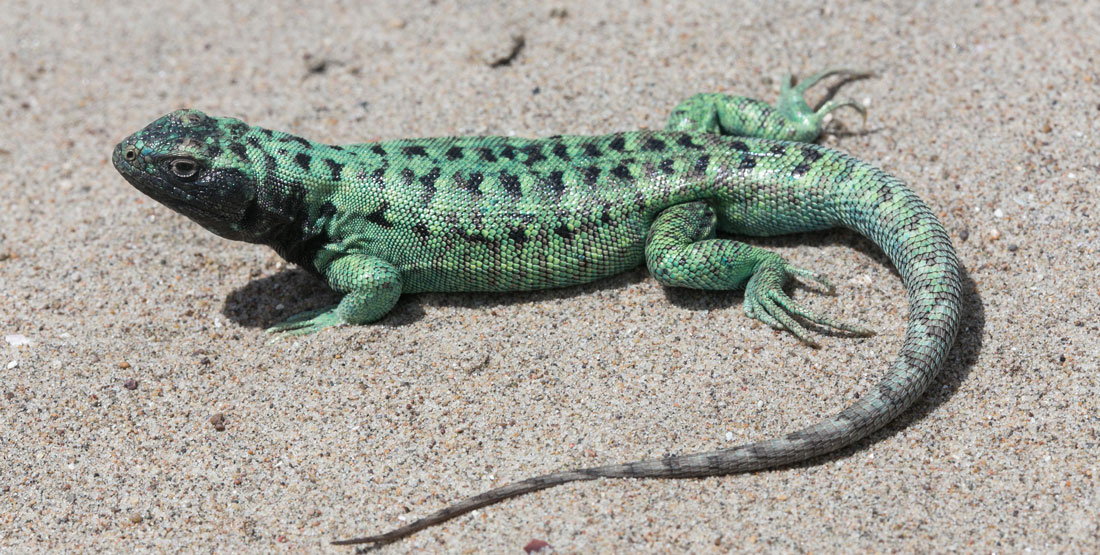 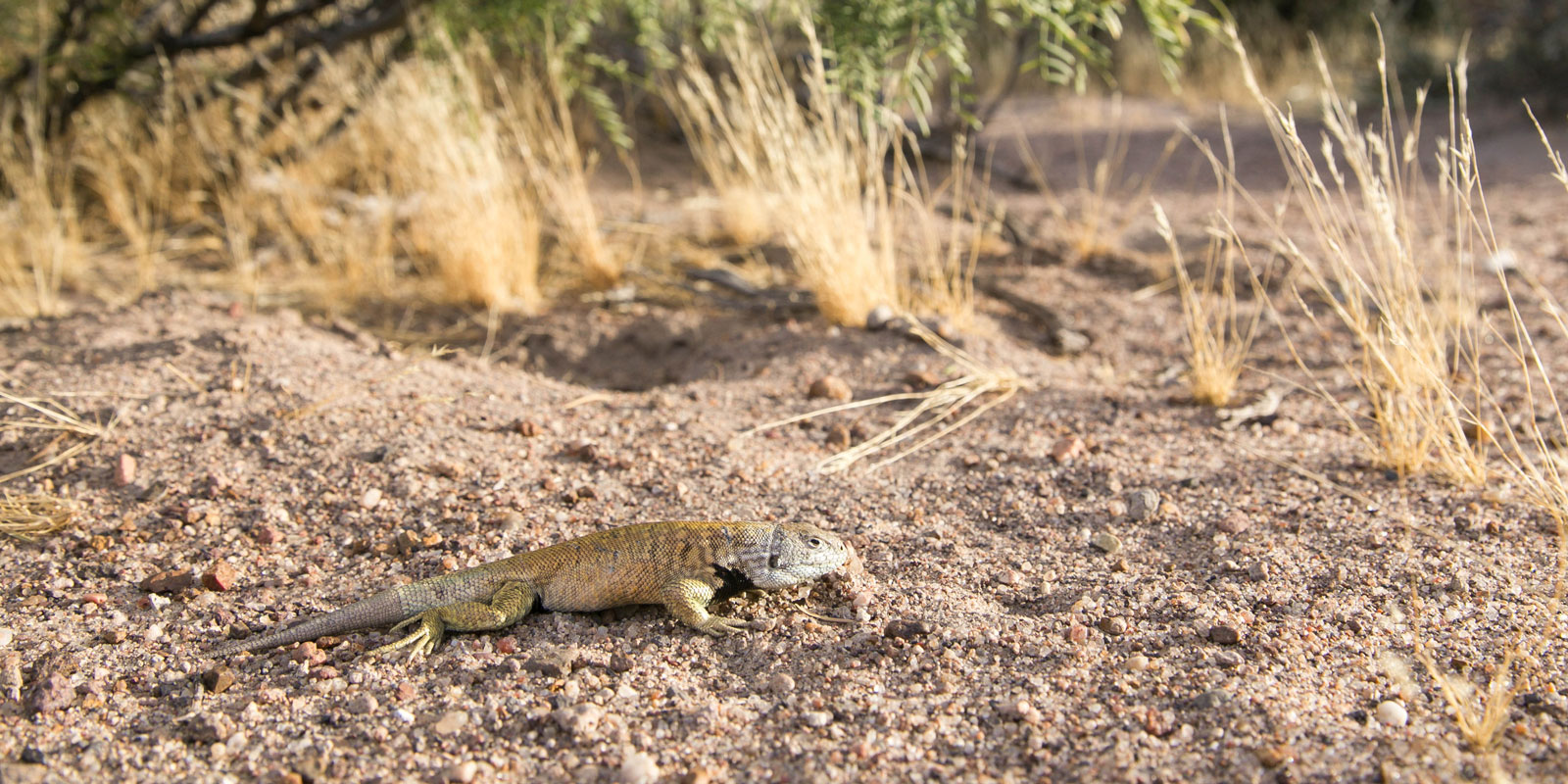 Liolaemus "melanops,” though this likely represents an undescribed species. 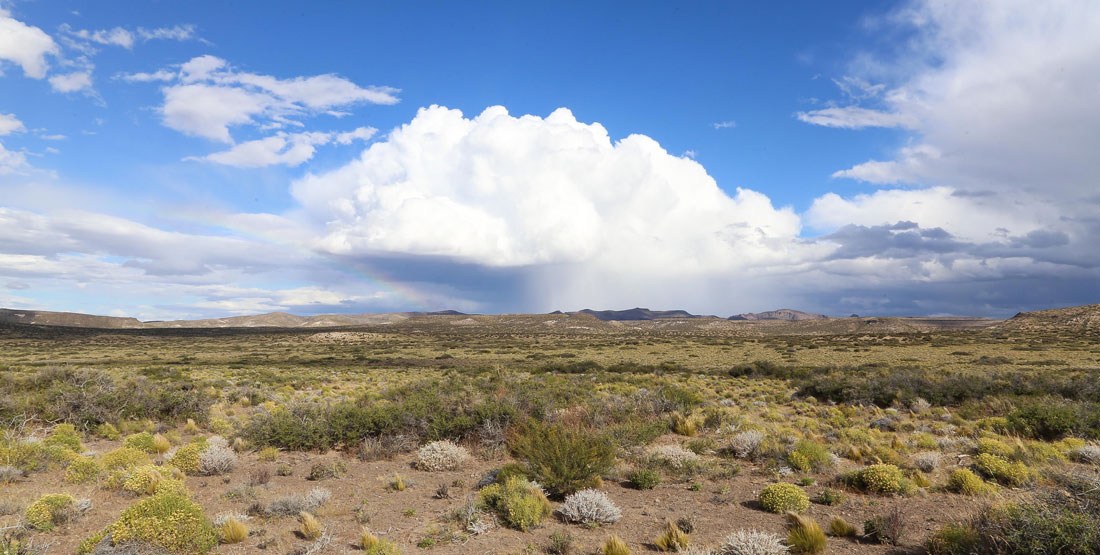 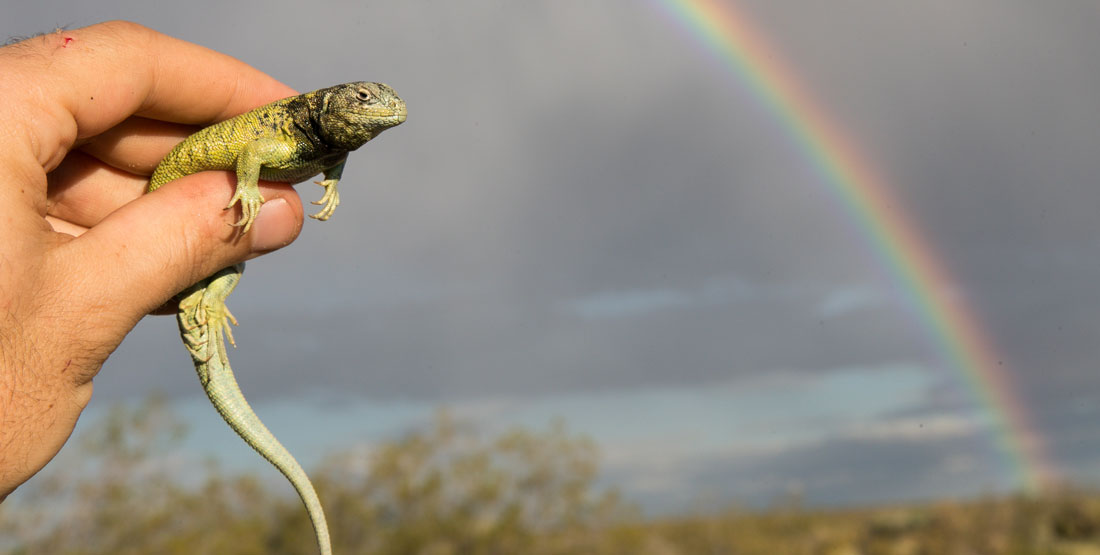 Liolaemus with a rainbow in the background. 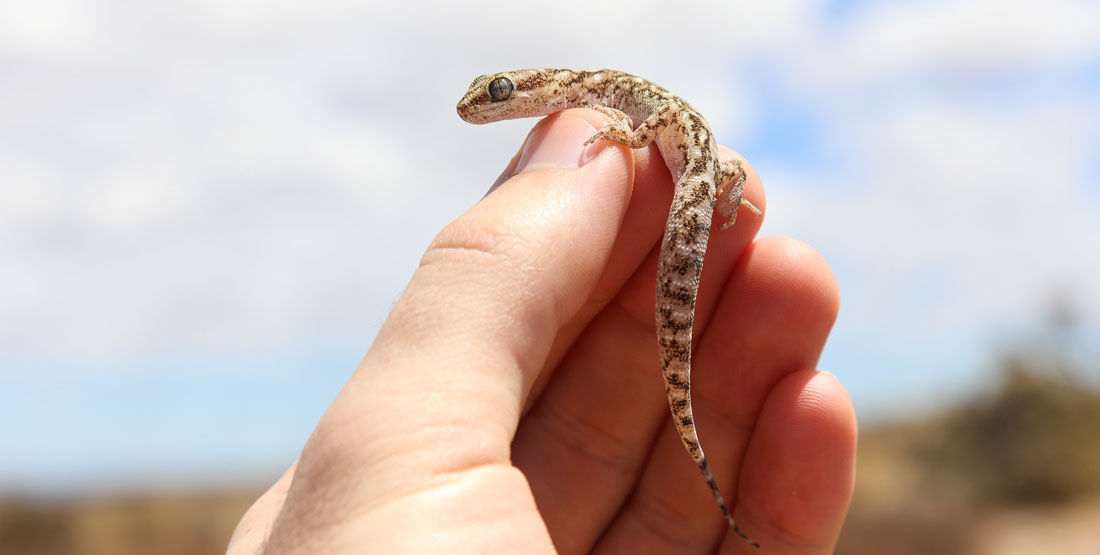 I’m studying the Liolaemus fitzingerii, a complex group of 15 species of lizards in Argentina that belong to a particularly diverse lizard genus (Liolaemus) confined to South America. Some species of Liolaemus exist at more than 5,000 meters elevation, whereas others can be found on the ocean shore; some are herbivorous, and some give live birth. Not a lot is known about these lizards and 10-15 new species are described each year!

There are approximately 15 species currently recognized in the L. fitzingerii group, but the geographic and biological boundaries that separate many of these species are not clear. 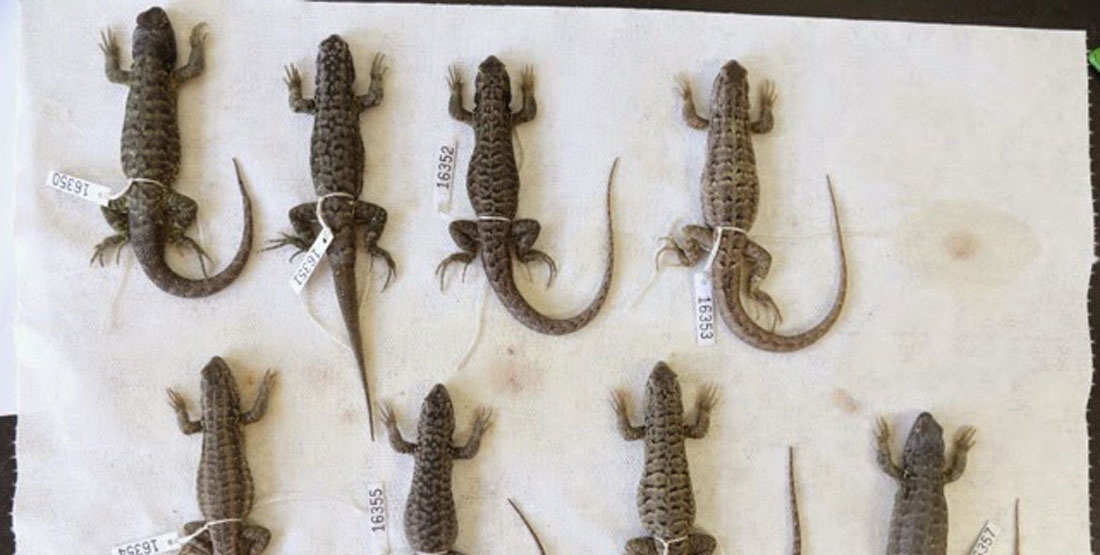 Variation in male dorsal patterning from individuals collected at the same locality. 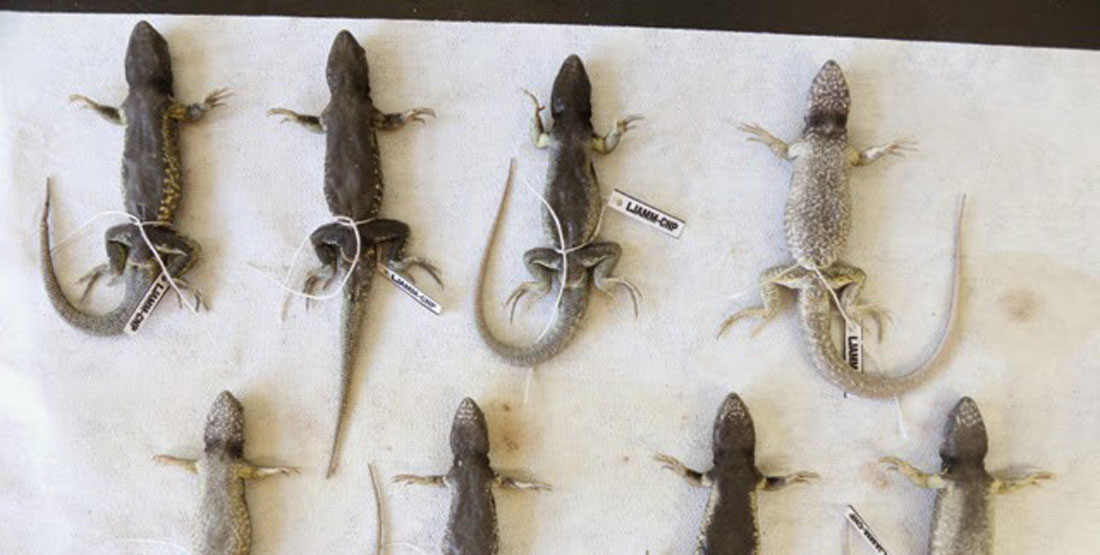 Variation in male ventral patterning from individuals collected at the same locality.

Sometimes, hybrid zones are found where two distinct habitat types come together, known as ecotones. However, in this area of Patagonia, the habitat appears to be homogeneous (at least to the human eye). It is fun to do science in an area where Darwin was! Well, he wasn’t in this exact area, but he was close. In fact, there is a Liolaemus species with his name, L. darwinii, that we have seen a lot during this trip.

My collaborator Luciano and I collected lizards from approximately 10 sites spanning more than 100 kilometers in northern Chubut and southern Rio Negro provinces. The next step will be to collect and analyze DNA from across the genomes of these individuals to see the extent of connectivity between these various populations along a morphological gradient.

Half of the lizard specimens will become part of the Burke Museum’s Herpetology and Genetic Resources Collections; the others will remain with my collaborators at the National Central Patagonia Institute. These specimens will be a critical reference when analyzing the DNA, as we will be looking at both the morphological and molecular data to understand the hybridization between species.

Stay tuned for results of this research!

Jared Grummer is a fourth year PhD Candidate in the Leaché Lab at the University of Washington. He was recently awarded a National Science Foundation Doctoral Dissertation Improvement Grant to perform the research mentioned in this article. In addition to his research, Jared is interested in natural history and is a co-founder of the Young Naturalists’ Society of the Pacific Northwest (YNS).