On May 21, 2020, a community of voices came together to remember the 1980 Mount St. Helens eruption and discuss the changes the ecosystems, landscape, and people of the area have experienced.

The event was streamed live and is now available to watch. Watch the event. 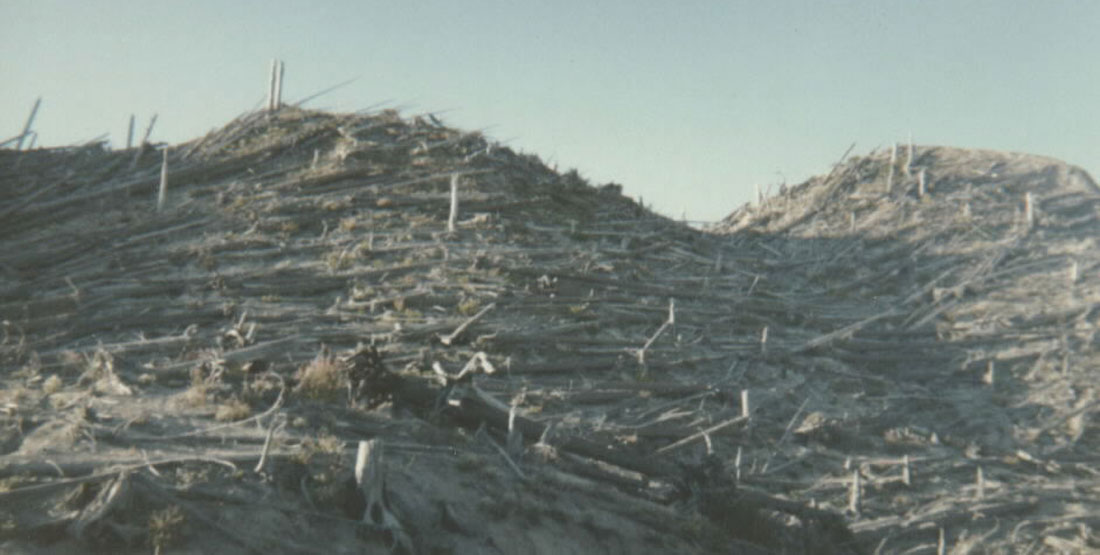 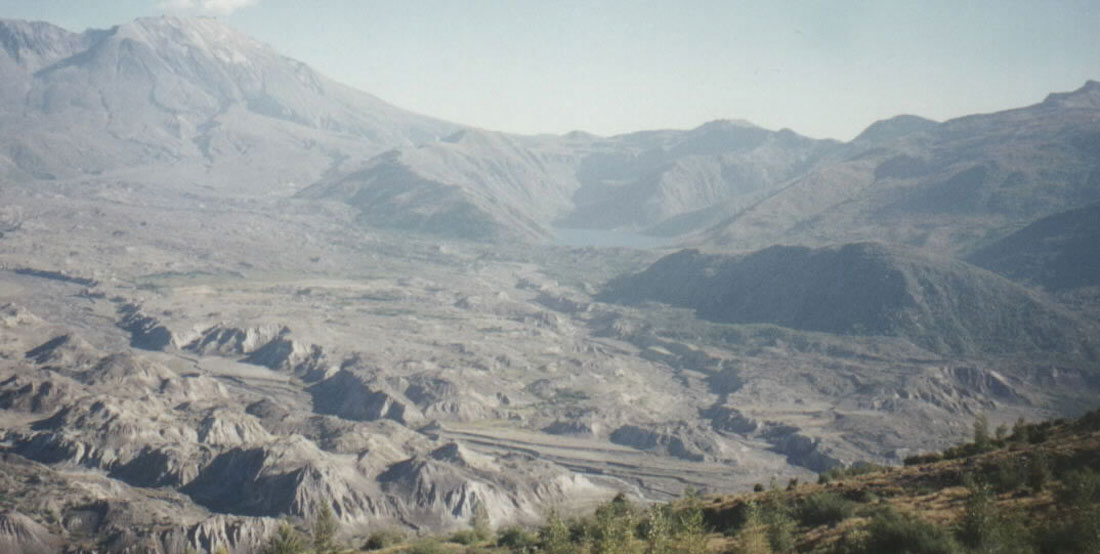 Mount St. Helens from road up to Johnston Ridge, 1994. 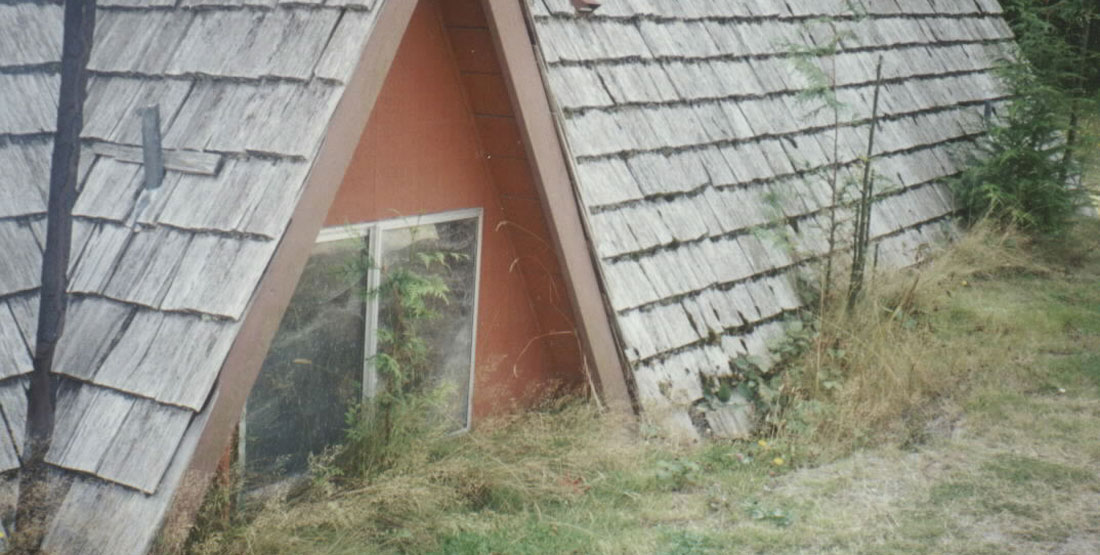 What do you remember about the eruption?

"On Sunday, at 5:05 A.M., I boarded the first flight for Seattle. Unknown to me, 27 minutes into the flight, the volcano in Washington erupted.  Somewhere over eastern Montana, the pilot informed us that Mount St. Helens had blown its stack and that we were going to make a detour. I was shocked motionless, my mind frozen.  Slowly, the gears of my mind gradually engaged, although I could only mutter to my seat mate who asked if I could believe it. Yes, I believed it alright. I was wondering how this would change my life…I had no doubt that it would.

We did indeed detour to avoid the dense ash plume that would soon cover the Columbia Basin and beyond. We flew south of our planned course by 150 miles, then well out to sea, then around back to land at Sea-Tac from the north. The ash plume was astonishing."

—Dr. Roger del Moral, Professor Emeritus of Biology at the University of Washington, was on a flight from Indianapolis to Seattle when the eruption happened.

"The eruption was my first memory. I had just turned 3 years old and my parents, brother, and brother’s best friend were camping at the base of Mt St Helens. My father, an avid hiker, mountaineer, and outdoorsman to this day, heard that it may erupt. Hearing this, and wanting to get closer, we drove from our home on Vashon Island towards the mountain.

I remember snippets from our trip: a campsite with barren ground and very tall bare-trunk evergreen trees, and the neighboring campers playing drums. When the eruption started, I remember it getting very dark, very quickly and sitting on my mother’s lap in the front seat of our VW Van as we fled our campsite. As I was sitting on her lap, I remember playing with a small embroidered change purse while rocks hit the top of our van. Outside, our van was engulfed in a cloud of brown dirt and dust with no visibility. My parents later told me that they soaked my clean cloth diapers in water and used them as face masks until we were safely away from the eruption."

—April K., Seattle, who was camping at the base of Mount St. Helens when it erupted.

"For about a month leading up to the day of the big eruption, there had been a lot of media (newspaper and radio back then) coverage of the earthquakes, rumblings and smaller volcanic events happening at Mt. St. Helens. When we heard about the eruption we (about ten customers and staff) all went outside and stood in the middle of the street on The Ave in the U District watching the huge plume of ash rising in the southern sky. It was awe inspiring...a scene I knew I would never witness again. We knew it was a huge event, we knew there were people who were trapped and at least one person who had decided to stay on the mountain. We thought of them."

What do you think we can learn from this experience?

"I make a point of visiting Mt. St. Helens every few years.  Nature recovered much faster than people suspected. Only the ash plain and crater still look desolate, and even they are doing their own sort of recovery and on their own timetable. Life moves forward, whether we cope or don't cope."

"I was impressed, inspired, and heartened. Human beings are amazingly resilient and our instinct to pull together in order to correct problems and create solutions is strong and life-sustaining. In this post COVID-19 reality that we are enduring and adjusting to, I am reminded by the masks of the ones worn to protect against inhaling the ash. I am also reminded of our abilities to adjust and adapt and of my life-altering lessons of May 1980 – now forty years ago. We are an impressive, clever, and beautiful species in spite of our flaws and in light of our challenges."

—A student at Washington State University who was traveling back from Priest Lake, ID, to Pullman, WA, when the eruption happened. She and her friends got caught up in the ash fall and had to take shelter for four days at an evacuation facility in Rosalia.

"Lives were lost to the eruption, but many were spared because geologists were monitoring the volcano and had time to advise the public on how to respond. While there were some who refused to heed that advice, most chose to do so. They trusted the people who spent their careers studying seismology and volcanology. Empirical evidence-based decisions resulted in greater public safety."

A changed and resilient landscape

Dr. Roger del Moral studies how vegetation recovers from major disturbances. Before the 1980 eruption that he witnessed from an airplane (memory shared above), he conducted field work in Olympic National Park, the Wenatchee Mountains, and other locations. Since 1980, he has developed one of the most comprehensive programs to study primary succession, focused on Mount St. Helens.

Here are photos from his work since the 1980 eruption. 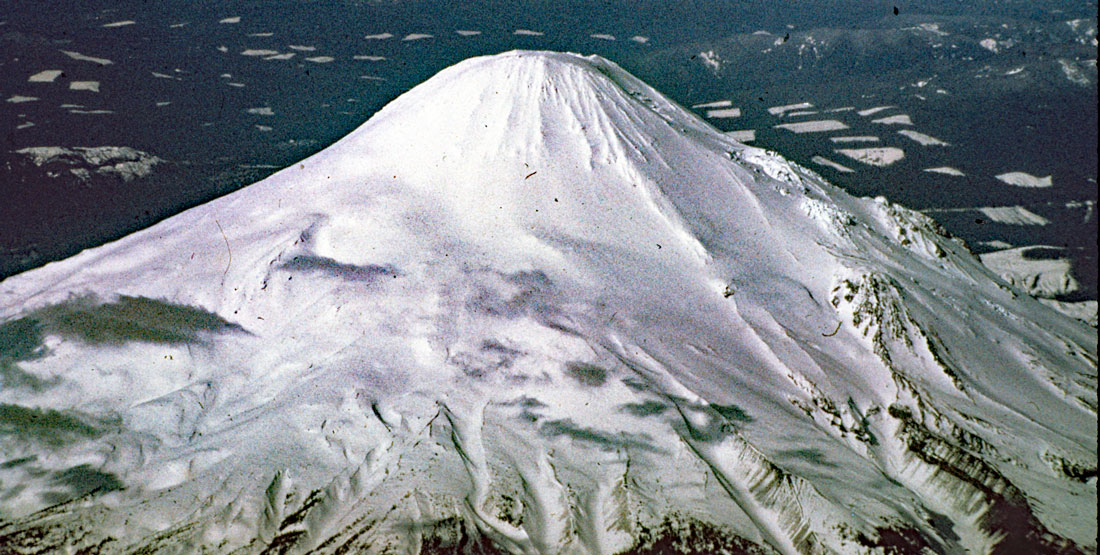 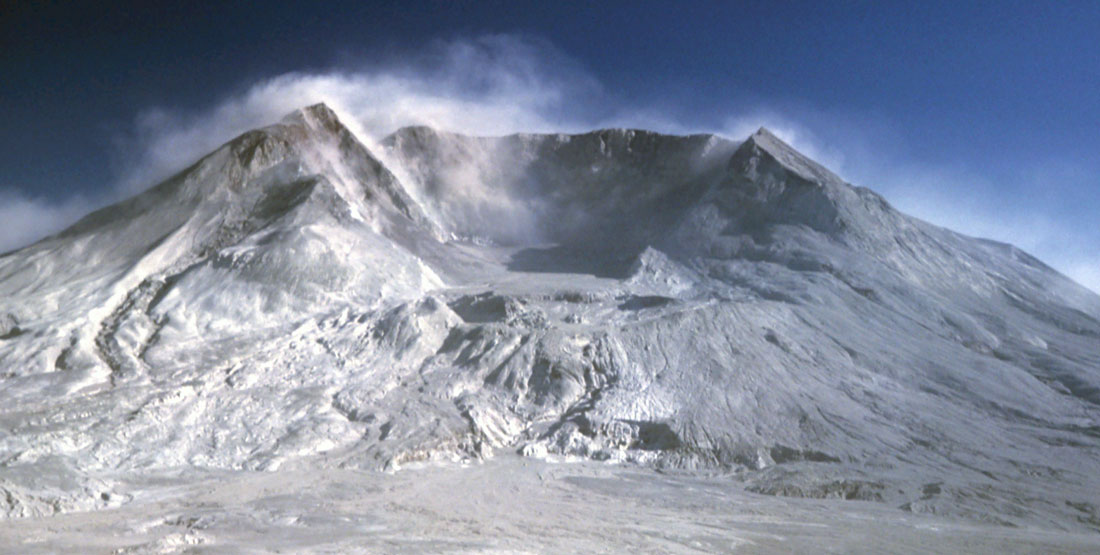 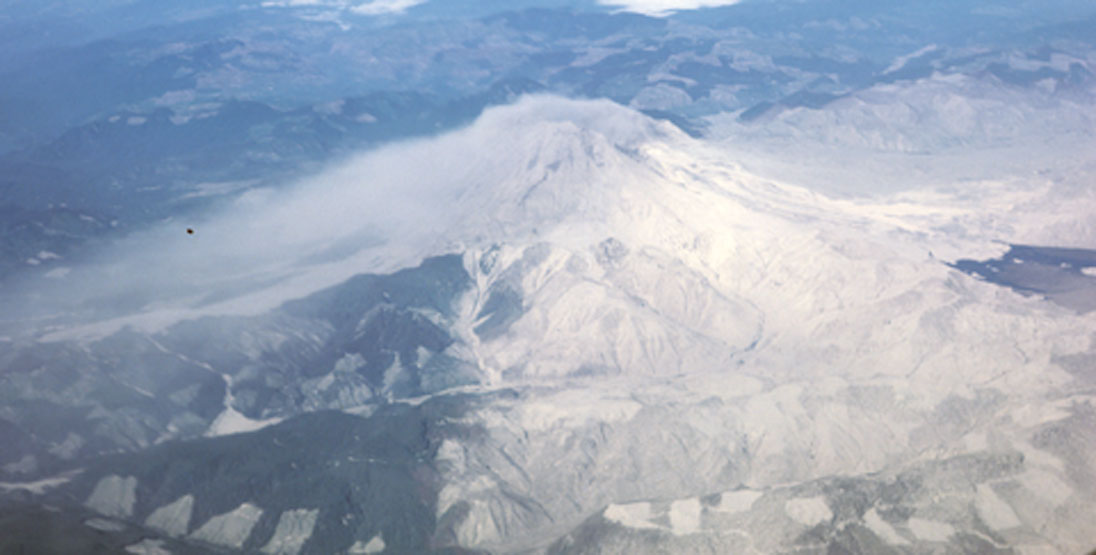 An aerial view of Mt St Helens post-1980 eruption shows patterns of where plants still grow and where the ash fell, 1980. 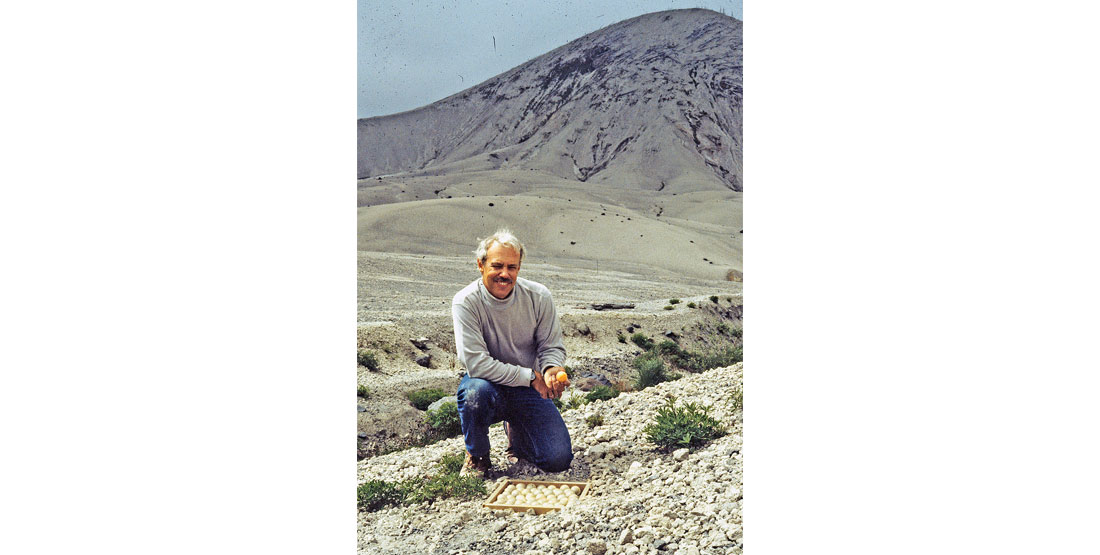 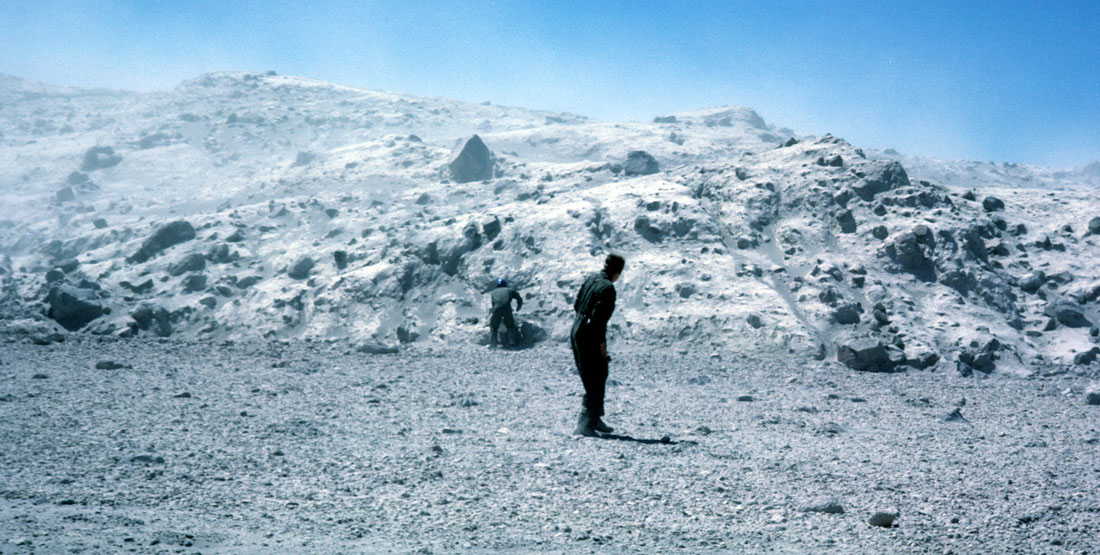 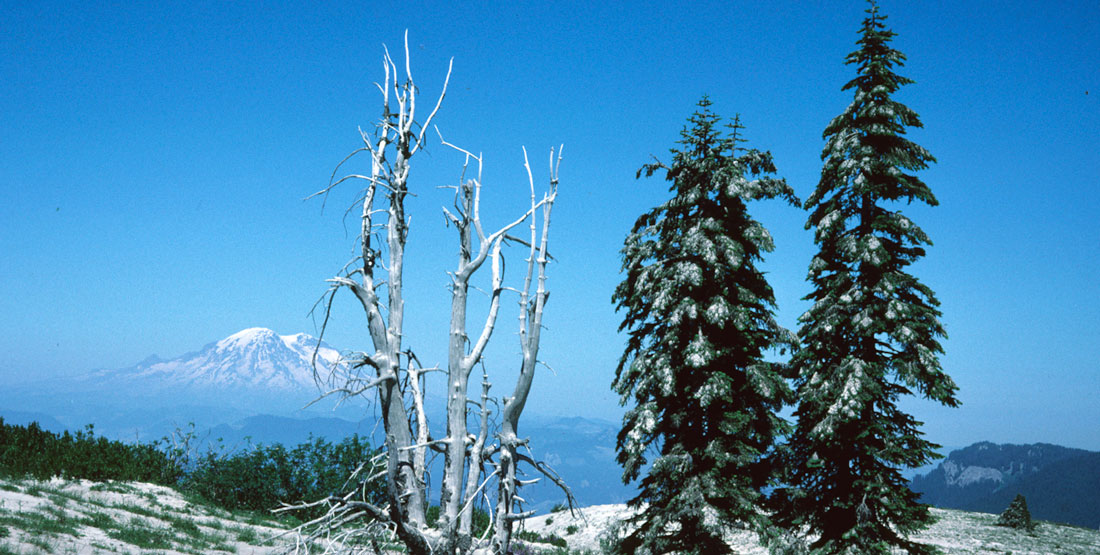 Tephra (rock fragments and particles ejected by a volcanic eruption) on trees, July 7, 1980.