This Breeding Phenology of Washington Birds study encompasses at its most fundamental level when birds breed and how many eggs they lay. In an area as large and with as many diverse landscapes as Washington, the timing of breeding may be affected by geography and elevation, and at particular localities by yearly variation in weather and other environmental conditions.

What is breeding phenology?

When birds breed, their behavior and nesting success is affected by a number of environmental variables, including geography, elevation, weather, and other conditions that may change with the seasons. For example, average clutch size is known to change through the season in many species, with later broods tending to be smaller. This is probably because later-fledged young are less competitive, thus forcing parents that raise late broods to invest more in each fledgling to increase its chances of competing successfully with those hatched earlier in the breeding season. The study of how such seasonal environmental changes influence regularly occurring biological phenomena is called phenology. 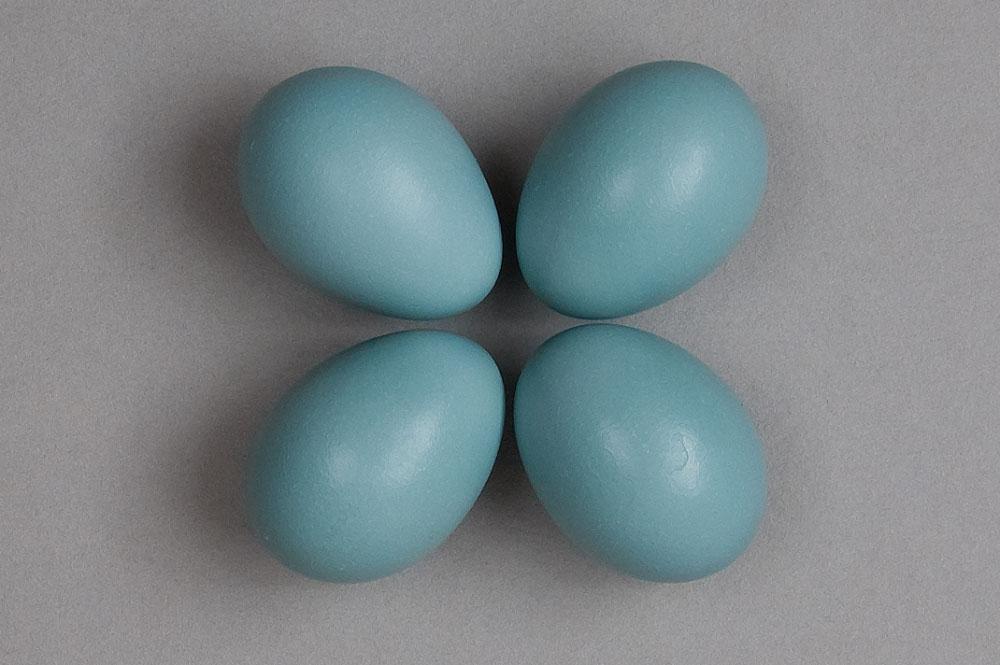 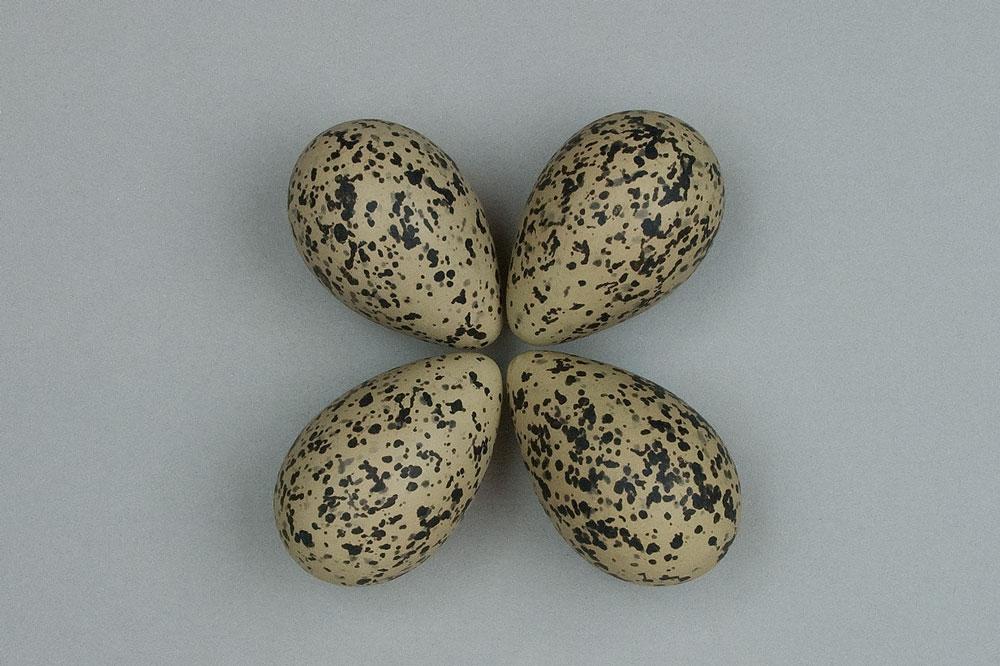 A brief history of the project

We have constructed a preliminary picture of the phenology of bird species that breed in Washington using three principal sources of information: the Northwest Nest Record Program, Burke Museum egg collections, and field notes. Since 1955, the Burke Museum has maintained a collection of Nest Record Cards contributed by students, professionals, and amateurs. Nest Record Cards contain basic information about nest site and construction, egg and nestling numbers, and parental behavior. Our files now contain more than 12,000 of these cards, principally from Washington but also from Idaho, Oregon, British Columbia, and other areas. 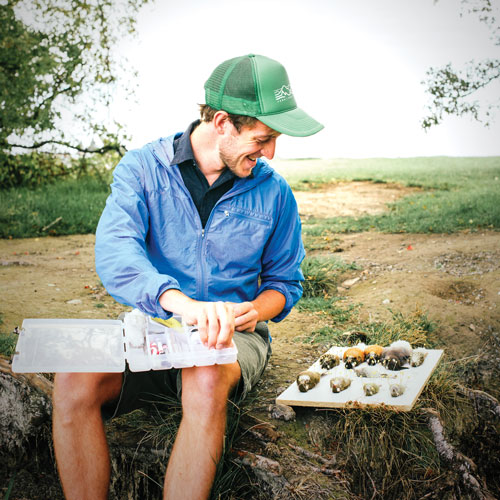 Your gift makes it possible! We couldn't do what we do without generous donor support for collections care, research and public outreach.