What is the difference between a salamander and a lizard? 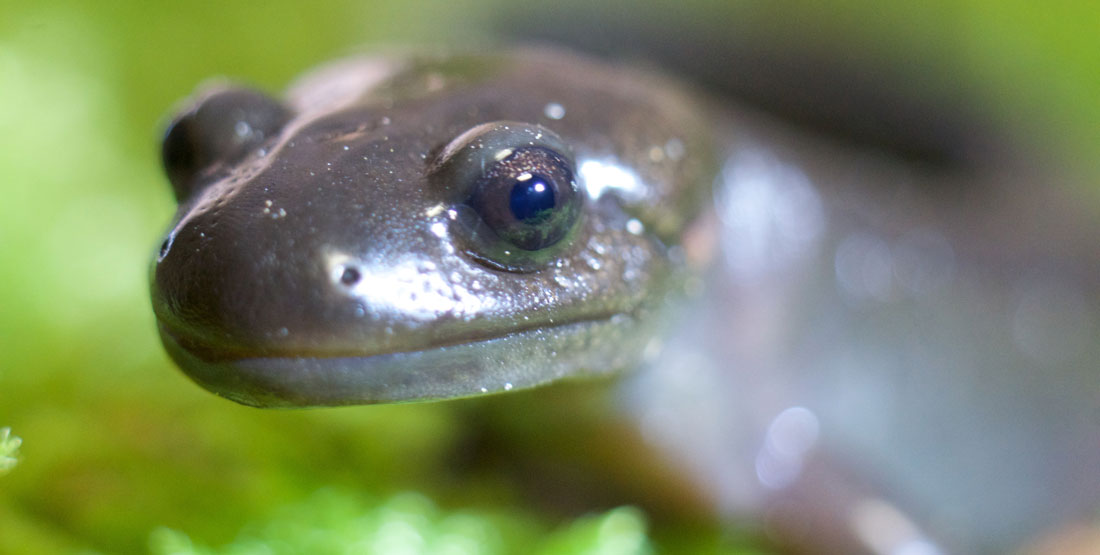 What is a group of salamanders called?

A group of salamanders is called a herd or congress.

What is the largest salamander?

The largest salamander is the Chinese giant salamander (Andrias davidianus). It can be up to 6 feet long! Sadly, they are endangered and very few live long enough to reach that size. Some of the factors that are influencing its population decline are loss of habitat and habitat destruction, especially with the building of dams. They are also a food source for many people and even considered a delicacy in some areas.

What is the smallest salamander?

Why are newts brightly colored?

So that predators think it’s poisonous and avoids eating it. Animals that have bright colors are often toxic! In some cases the animals might not be toxic but is copying a similar animal that is toxic (mimicry). Most newts have some kind of toxin they secrete through their skin. They also have various defensive postures to show off their bright colors so predators know to avoid eating them.

Caecilians are long slender limbless amphibians that look like a cross between a worm and a snake. They are either fully aquatic or burrow deep in the underground. New species of these secretive amphibians are being discovered all the time. Caecilians branched off from other amphibians early in their evolutionary history, losing their limbs. They range in size from 7cm to over five feet, depending on the species. They have a variety of reproductive strategies all include internal fertilization. Some actually give live birth up to 9-11 months after fertilization. 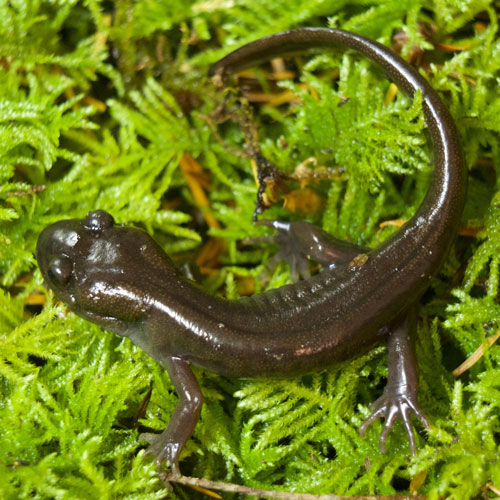