Myth: You give spider size in coins

Myth: The size of spiders should be described in terms of coins.

Fact: I have heard the phrase "it's as big as a silver dollar" from callers countless times. The traditional USA silver dollar was not minted after 1935 and not in general circulation after 1964; I haven't seen one since I was a child. I have no idea how big one is! What's more, I strongly suspect that most of those using them to describe spiders have no real idea of their size either.

Use of more common coins, such as dimes, as size comparison is a little more understandable, but if you're making an inquiry on the Internet, remember that people in other countries don't know how big your country's coins are. Spider size is best stated in centimeters or millimeters, or at least in inches. 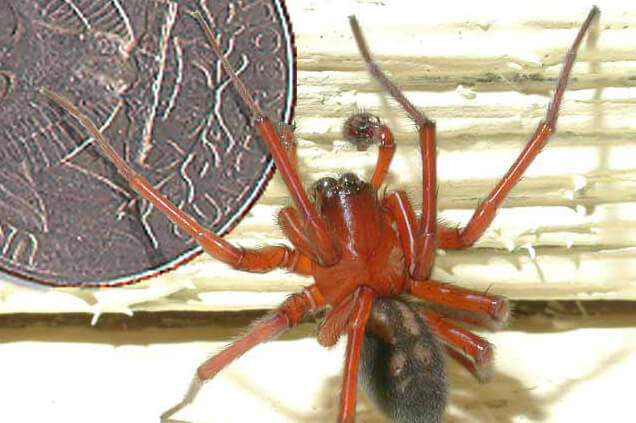 This Callobius severus is 15 mm long (body), 28 mm (legspan). What is that in quarters, please?
Photo: Shaun Ivory modified by Rod Crawford 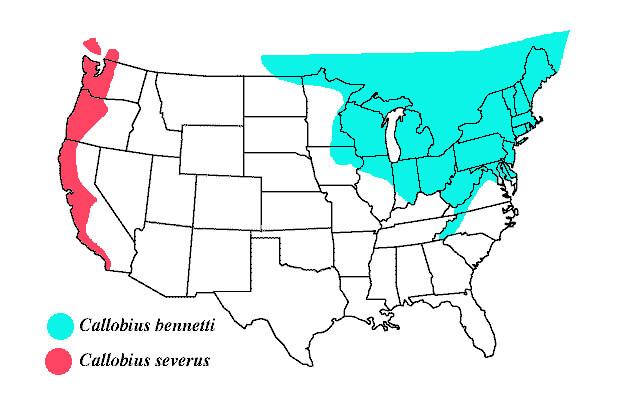 Warning: Don't assume you've seen this spider before you take a look at this map!