Fact: Actually, not everyone believes this. Around half of my callers did learn in school that spiders are not insects, but I find it rather appalling that the percentage is not higher. And how often, in mass media, we read or hear a phrase like "spiders prey on other insects!"

Anyway, spiders belong to the Class Arachnida, insects to the Class Insecta. Arachnids are as distant from insects, as birds are from fish. It really is not a trivial distinction!

One correspondent absolutely insisted that spiders are correctly called insects… because his dictionary said so! I'd call such faith touching but somewhat out of touch with reality. 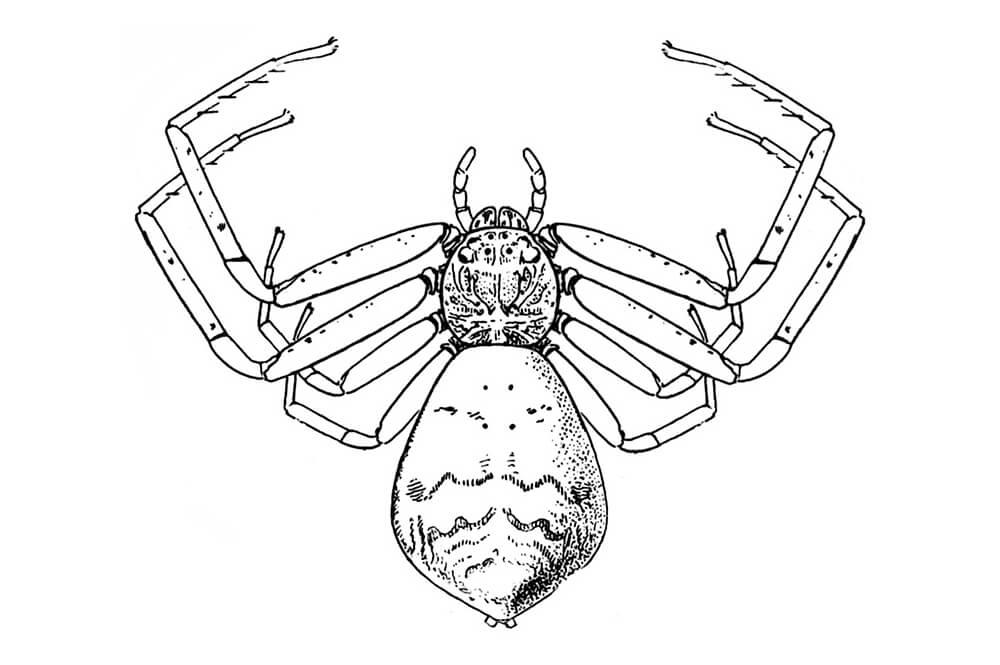 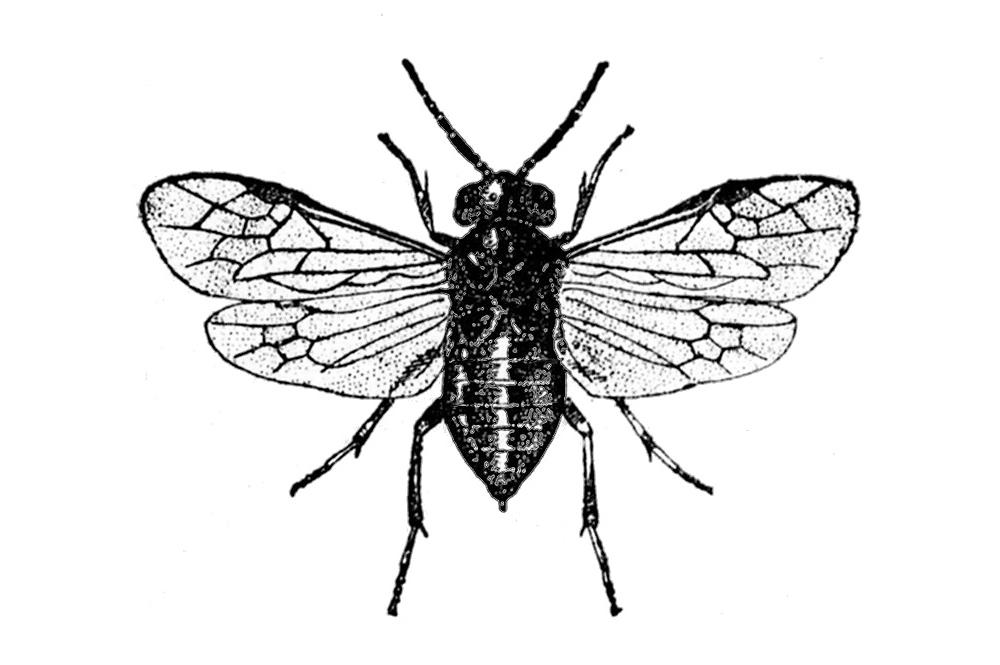