Fact: See if you can detect a pattern in the following cases.

In 1925, a report appeared about several Brazilian patients with severe necrotic lesions from spider bites. No one definitely identified the actual biting spiders, but it seemed obvious to the authors that it must have been a large wolf spider, Lycosa raptoria (by some considered the same as L. erythrognatha), well known locally as a "biter." For decades this spider was considered one of the most medically important in Brazil. An antivenom was developed and used on many patients. Not until 1990 was there a scientific study of 515 authentic Lycosa bite cases (with the spider kept and identified) that disproved the long-held belief. None of the 515 patients developed necrosis and most suffered only mild pain. But the old medical myth is not dead yet; it appears in textbooks and is often misapplied to other unrelated wolf spiders in other countries. (Some of the original cases were probably really recluse spider bites).

In 1970, two respected Harvard scientists published a study of five patients with necrotic skin lesions. "All attributed the lesions to spider bites acquired indoors … None of the patients actually saw a spider bite him." Cheiracanthium mildei, a buff-colored spider confusingly called "yellow sac spider" was a suspect since it was the most common house spider in Boston at the time. To do them justice, the authors didn't publish their conclusions until they had seemingly confirmed Cheiracanthium toxicity with guinea pigs, about half of which developed lesions after experimental bites. However, to date no human bitten by an authentic C. mildei has developed any lesion, and a 2006 study of 20 verified cases (main symptom: bee-sting-like pain) should kill this belief – but it won't! I'm sure yellow sac spiders will stay on "dangerous spider lists" for years to come.

In 1993, a man with no medical or arachnological credentials somehow managed to get an article published in the respected New Scientist about a roommate who felt "a rapid series of jabs" while carrying furniture and later became seriously ill and noticed blistered skin around "puncture marks." A spider found running across the floor hours after the supposed bite was Dysdera crocata, called the woodlouse spider because it preys on those land-dwelling crustaceans. Nobody should have taken seriously the conclusion that this spider caused the man's symptoms, but they did, and the "poisonous" nature of Dysdera entered folklore. According to one off-the-wall online comment, Dysdera venom "in very rare occurrences … can be fatal as a result of an allergic reaction" (that person must be psychic since no such case has happened to date). This spider has very large and strong jaws, and can penetrate deeply when it bites humans, but a 2006 study of 16 verified bites showed that the main symptom was the pain of the puncture and that the venom had little effect. Unlike most spider bites, puncture marks from this spider's impressive fangs can actually be seen about half the time.

Six reports published from 1987-2001 attributed severe skin necrosis cases in Australia to the bite of white-tailed spiders, genus Lampona. Would it surprise you to hear that no spider was caught and identified in any of these cases? But thanks to the number of reports, all Australians (both medical and non-medical) became convinced of the danger of white-tailed spider bites. That belief is still very much with us, but it shouldn't be. In 2003 appeared an exemplary study of no less than 130 authentic Lampona bite cases with the spider caught and identified. All patients found the bites painful (not severely so in most cases); the majority developed a red mark that sometimes stayed itchy for a few days. Not one patient developed any necrotic lesion. But in the minds of the public and the news media, white-tailed spiders still cause most necrotic sores in Australia.

The case of the notorious hobo spider still awaits more data, but it now seems likely that it, too, will be cleared of causing major skin lesions and illness (with no human case backed up by a specimen of the biting spider, if any).

One would hope that sober, published medical studies would reject the widespread public belief that the bites of unseen spiders cause all mysterious skin lesions. But up to now, that clearly has not happened! These researchers must have reasoned like this:

Like everyone else, they would have benefited by a course in logical fallacy. 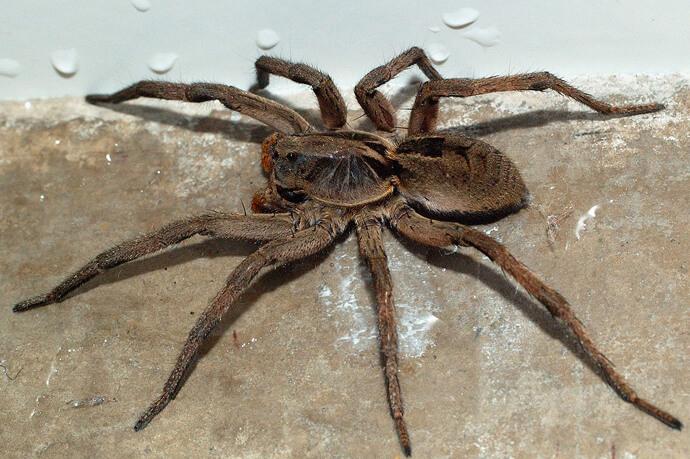 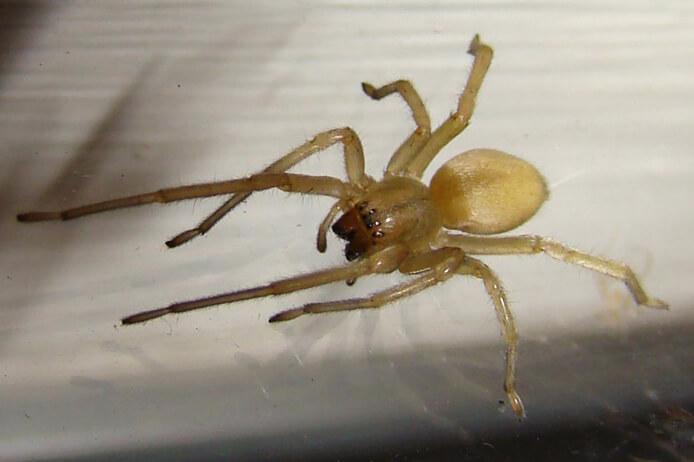 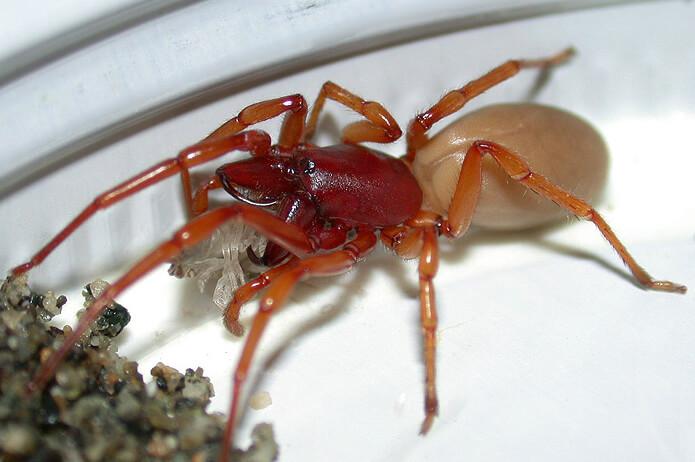 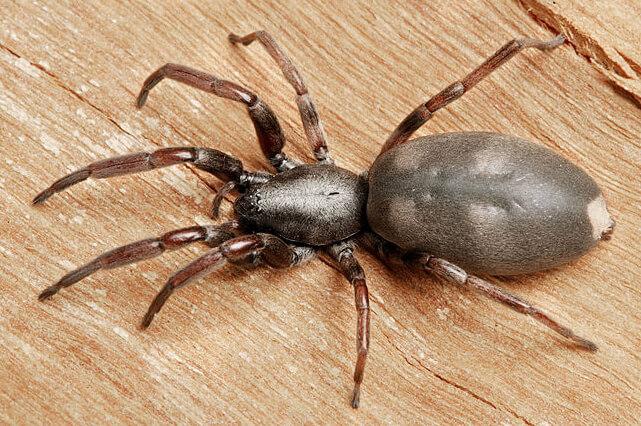