Myth: A gigantic, rare, endangered and (of course) "venomous" spider lives in tunnels under Windsor Castle.

Fact: On 19 June 2001, British news outlets were awash with a story about telephone engineers finding "swarms" of giant spiders in utility tunnels extending under the royal residence Windsor Castle. A number of wild statements were attributed to a "world renowned entomologist" who shall remain nameless here (and whom I personally have never heard of in any other context). Why couldn't they find an arachnologist, I wonder?

"It's an extremely exciting find because they are probably a new species or a species that we thought had been extinct in this country for thousands of years," he said. A remarkable thing to conclude when the species had not yet been examined by anyone who could identify even the commonest spider! "We've taken around a dozen samples so that we can make a positive identification and establish whether or not it is a new species. But we don't even know if they're fully grown." The most elementary and obvious fact about any spider is whether it is adult, Mr. Entomologist. "In any case they will probably be a protected species." Again, quite a remarkable conclusion when you don't have a clue what they are! 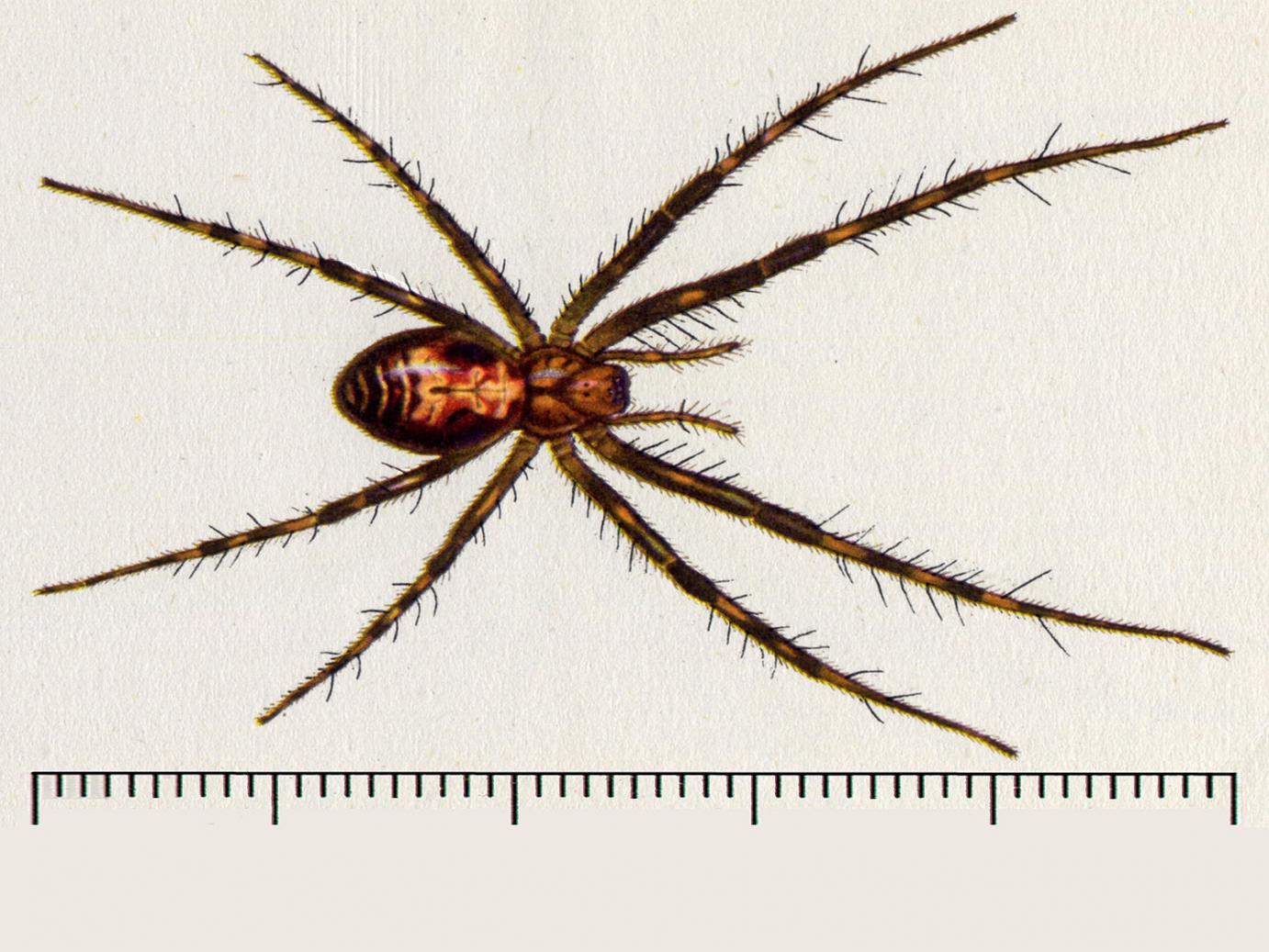