The first civilization thought to wear citrine (a yellow variety of quartz) were the Romans, who shaped it into cabochon—polished but unfaceted cuts of stone worn in jewelry. During the Romantic Period in turn-of-the-century Europe, citrine became more popular for the way it visually enhances gold jewelry. Citrine, like all forms of quartz, was believed to have magical powers and was worn as protection against evil and snake venom poisoning.

Some citrine actually began as purple amethyst, but heat from nearby molten rock changed it to a warm yellow color. Citrine is one of the less-common varieties of quartz, and it ranges from a pale yellow to a dark amber that's named Madeira for its resemblance to the red wine of Portugal.

An alternate birthstone for November is yellow topaz. 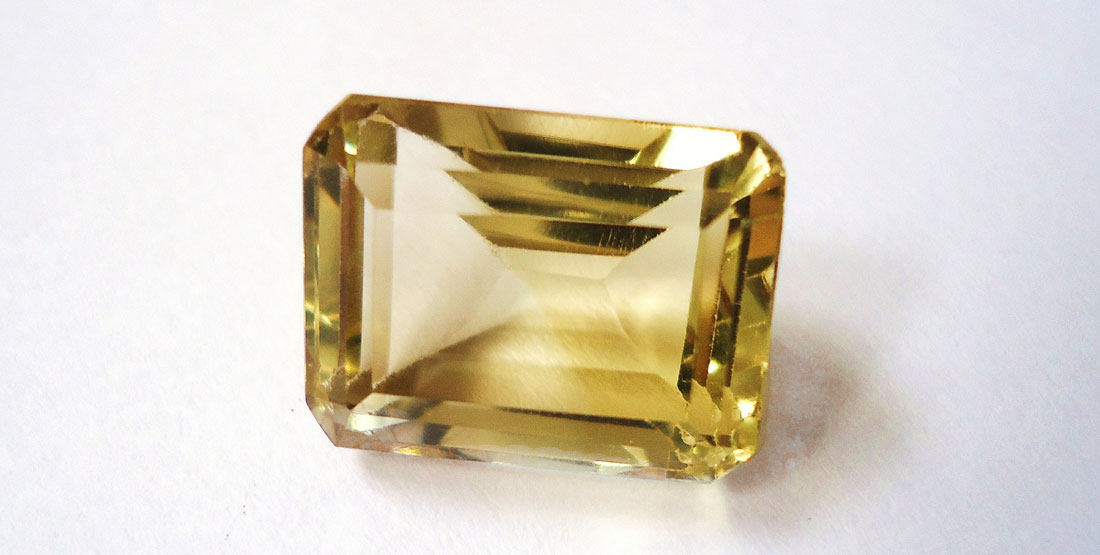 Photo: “Citrine” by Mauro Cateb is licensed under CC BY-ND 2.0. 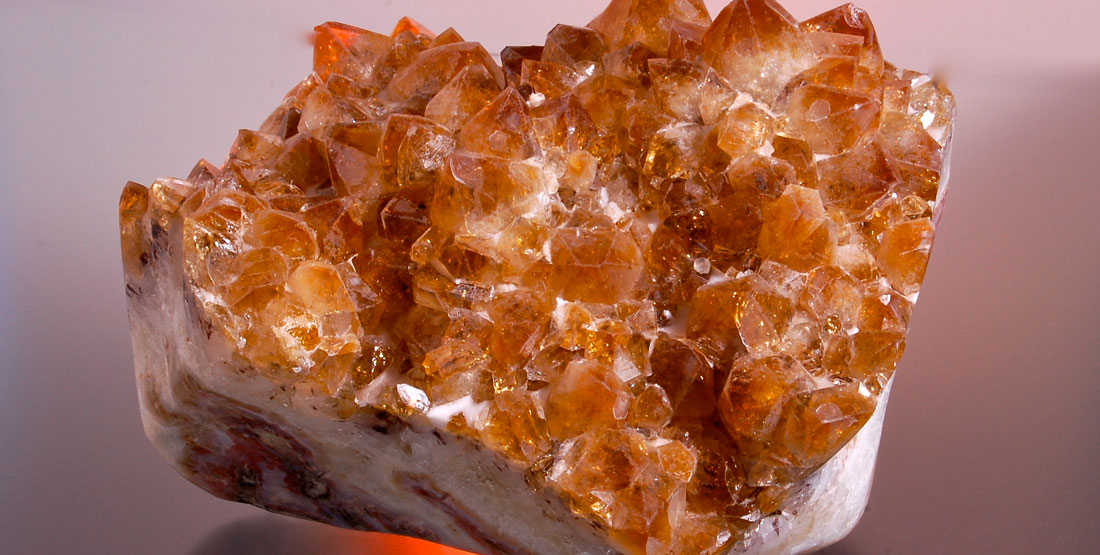 Photo: “Citrine” by Sedona Hiker is licensed under CC BY-ND 2.0.