May: Month of Emerald

Thousands of years ago, the ancient Egyptians mined the Earth, suffering through extreme conditions to find the prized green emerald. Cleopatra was so taken with these stones that she claimed the mines for herself. In fact, she was known for wearing lots of huge emerald jewelry, and gave emeralds carved with her portrait to her important visitors.

Emerald is another variety of beryl, the mineral that includes aquamarine (blue), heliodor (yellow to gold), and morganite (pink to peach). The reason for emerald's vivid green color is that chromium and iron infiltrated its mineral structure during formation. It is surprisingly common for emeralds to contain flaws and veins of chemicals called inclusions. These little imperfections are an accepted feature of the stone's identity.

An alternate birthstone for May is chrysoprase, an bright apple-green variety of chalcedony (cryptocrystalline quartz), often called Australian Jade. 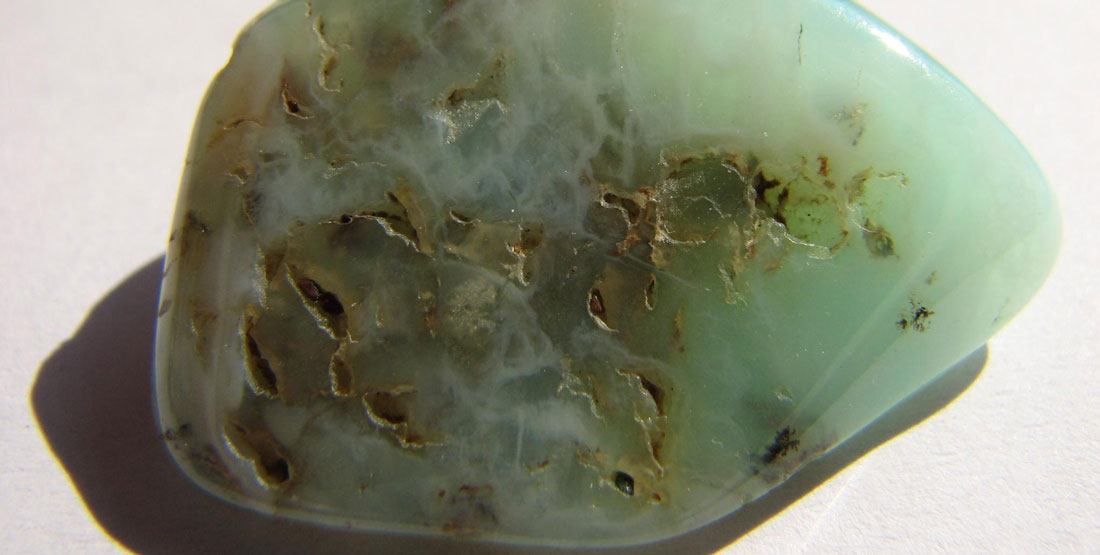 Photo: “Chrysoprase” by Jarno is licensed under CC BY-ND 2.0. 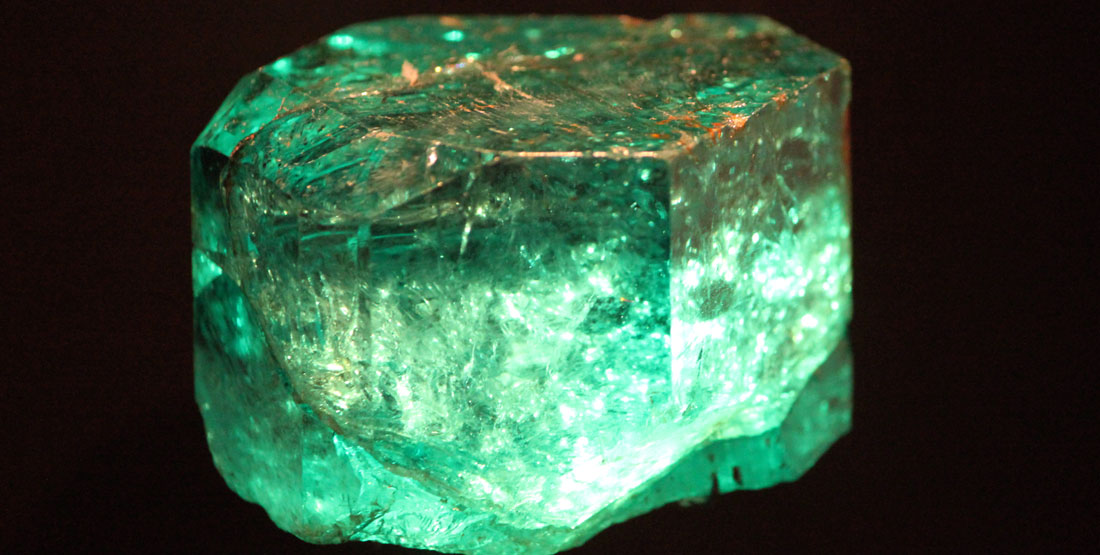