The ruby is one of the most highly valued of all gems. Ancient Hindus referred to it as "the king of gems," and royalty used ruby to ward off evil because it was believed to have magical powers. One such magical power was that the ruby would get darker in the presence of evil and lighter when the evil was gone—but only if possessed by its rightful owner.

Ruby originates from metamorphic rock, and is a variety of the mineral corundum, second only to the diamond in hardness. Rubies exist in a wide variety of colors, including blue, which is more commonly known as sapphire. Chromium is what causes the red color of rubies, however. Rubies can range in color from pale pinks to the deepest possible red, known as "pigeon blood." When rutile crystal inclusions are oriented in a specific pattern, a six-pointed star (called an asterism) becomes visible—these prized gems are called "Star Ruby."

An alternate birthstone for July is carnelian, a translucent orange to reddish-brown version of the cryptocrystalline quartz. 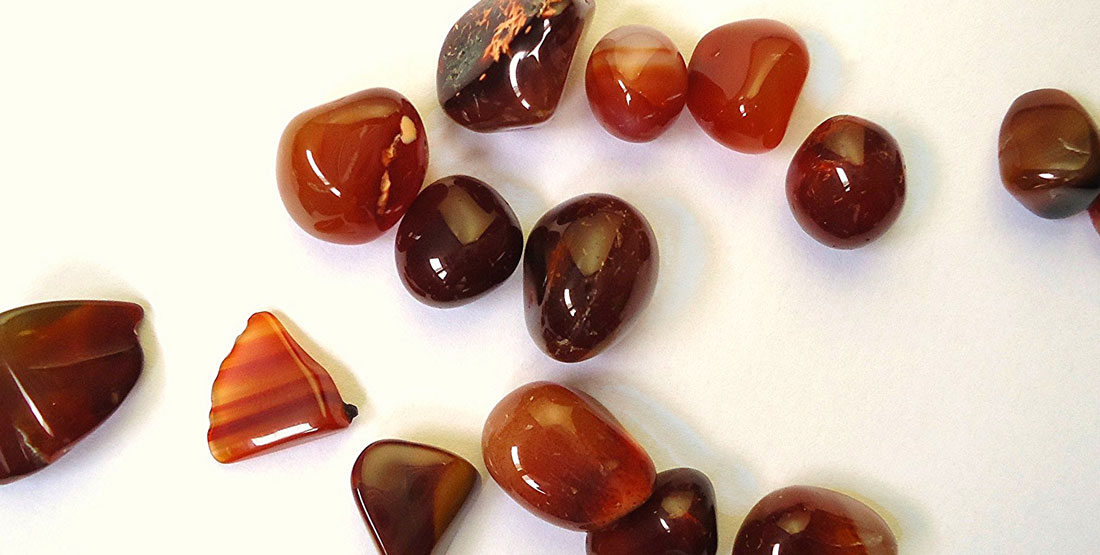 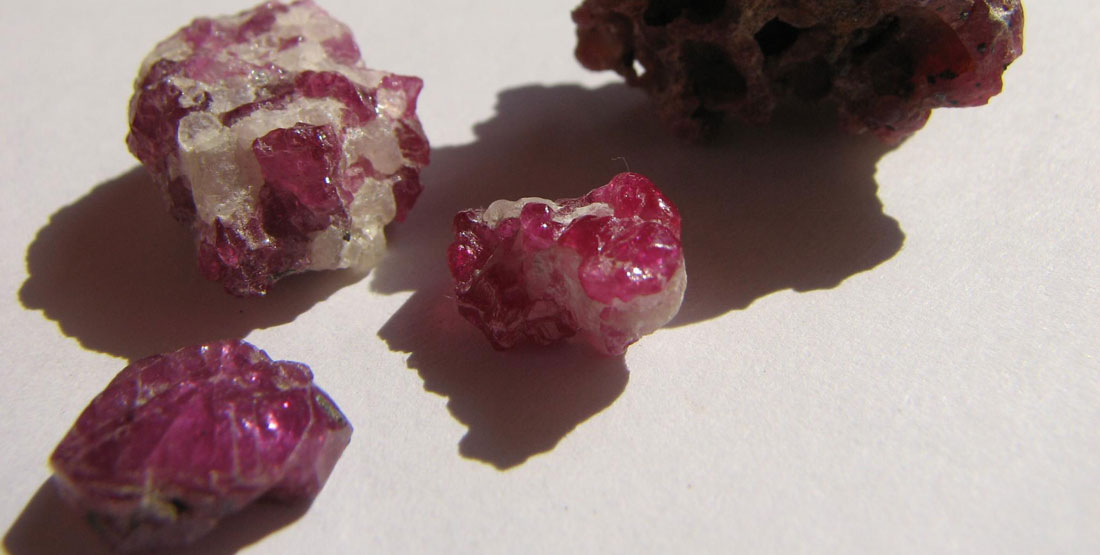