There are many different myths about the origins of garnet. One such myth suggests that the garnet originated with Persephone, the Greek goddess of sunshine. Persephone was captured by Hades, the god of the underworld. Before Hades released Persephone, he wanted to guarantee her return, so he gave her some pomegranate seeds. The word garnet comes from the Latin "granatus," which means seed. The next time you eat a pomegranate, you will notice the seeds' resemblance to garnet.

These special minerals form deep underground, enduring extreme temperatures and pressures. For this reason, geologists may use garnets to study the temperature and pressure of the surrounding rock. Garnets belong to the isometric crystal class, which produces symmetrical, cube-based crystals. 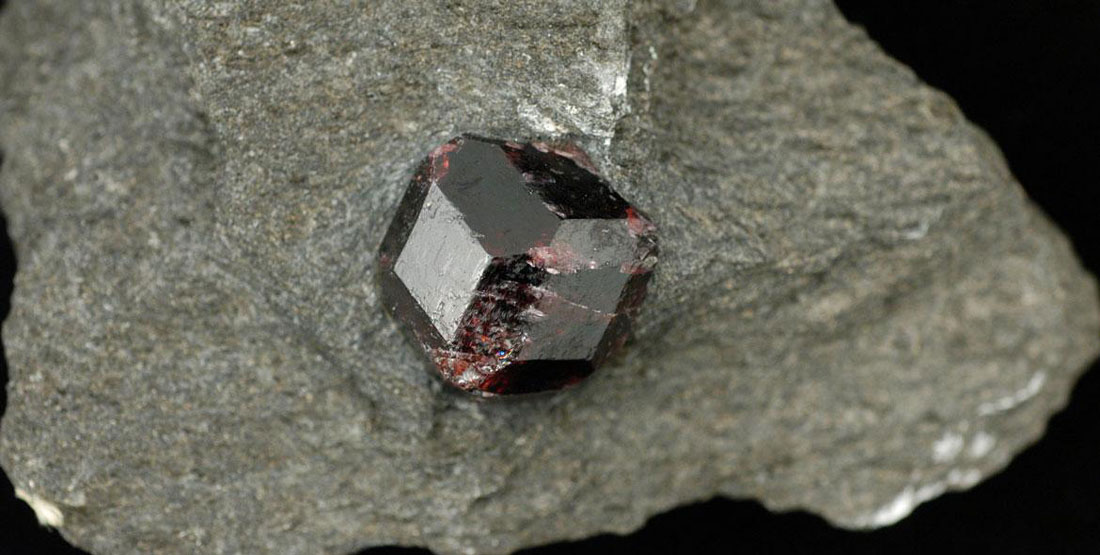 A garnet in its naturally occurring state. 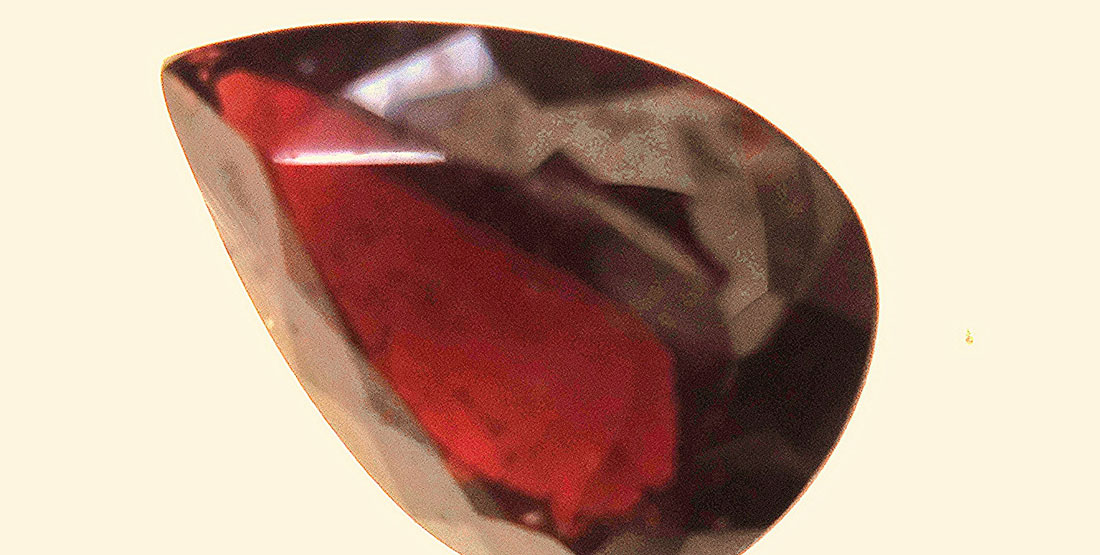 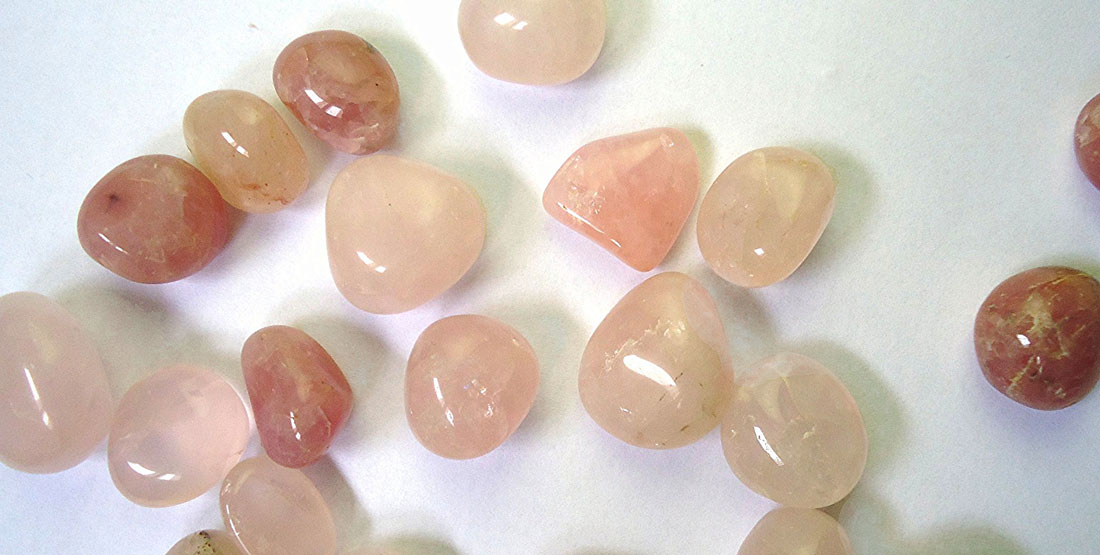 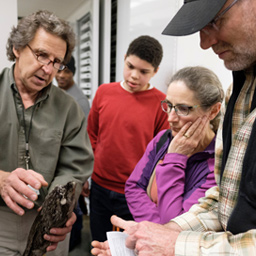