Northwest Coast Native art is very well known globally, primarily for the monumental totem poles and spectacular masked performances of the First Peoples of the northwestern British Columbia and Alaska. The Native art of the southern Northwest Coast has been largely under represented and misunderstood.

These pages provide an introduction to the art of the First Peoples of western Washington and southwestern British Columbia who speak the Coast Salish languages. Explore the history of art in this region, what makes Coast Salish art distinctive among the many regional Northwest Coast styles, and learn about the vitality of contemporary Coast Salish art.

The Burke Museum’s Ethnology department cares for many historical Coast Salish objects, as well as a growing contemporary collection. The collection is a resource for artists, researchers, historians, educators, collectors and enthusiasts, and the public. A selection from the Burke collection is shown here, along with many objects from other worldwide museum collections.

This project is supported in part by funds from the National Endowment for the Arts and the Bill Holm Center. This project was also supported, in part, by an award from 4Culture.

Hover over or click on the icons to see images and details of Coast Salish objects and the people who made them. 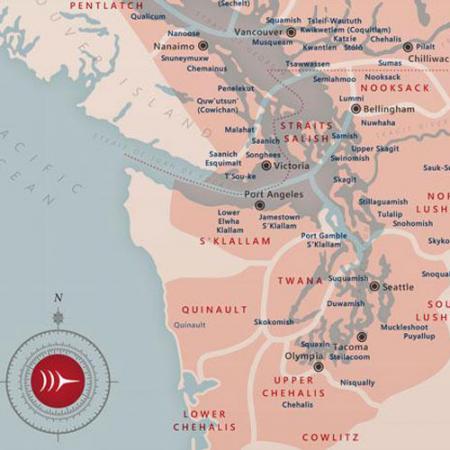 Explore the geographic region of the Coast Salish people, their history, language, and tribal names. 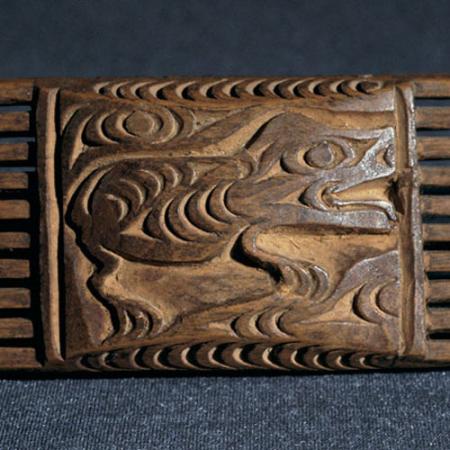 The design of Coast Salish carving, its iconography (meaning), and how it relates to other region styles. 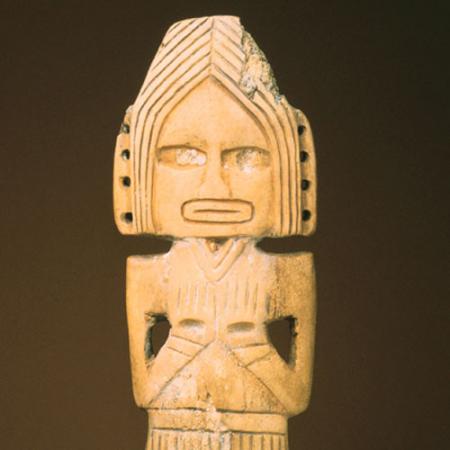 Works of art in the form of carved bone, stone, horn and basketry have been found and dated back to 5,000 years ago. 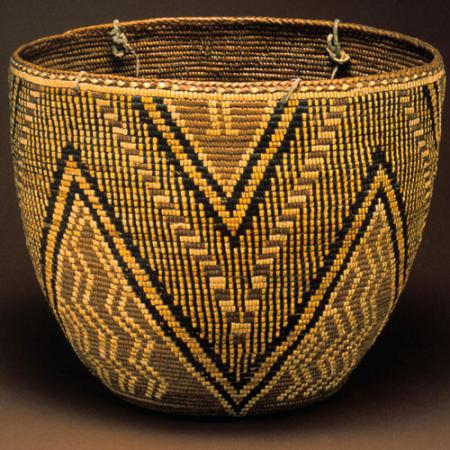 The tools and technologies to make basketry, woven robes, canoes and other carvings. 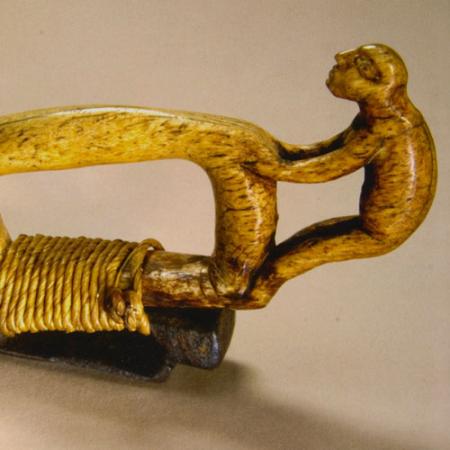 The tools and technologies to make canoes and other carvings. 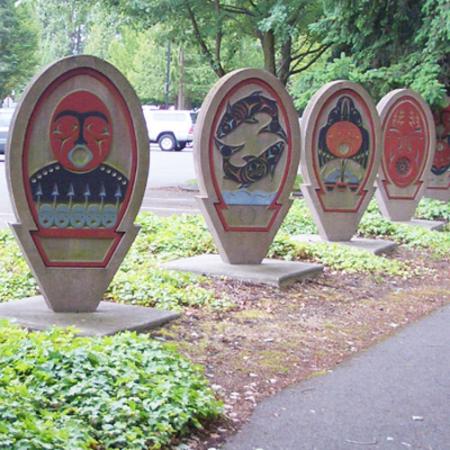 Innovative Coast Salish art being produced in the tradition of the artists' ancestors.