Myth: Spider ID'd if photo looks just like it

Myth: I found a photo of a spider species that looks just like the spiders in my house, so now I know what they are.

Fact: In other words, you have one color picture of one species of spider, and this magically enables you to tell how that species differs from hundreds of others of which you do not have pictures? Sorry, but it doesn't work that way.

In the first place, as noted in the “Spiders are easy to identify” myth, naked-eye appearance is more deceptive than useful, in spider identification, to anyone but an experienced specialist. Furthermore, the appearance of one specimen of one species will give you no information on the differences between that species and similar ones, and no idea of how variable the species in question might be.

The geographic range of the species must also be considered. Even if your spider from Texas "looks just like" a photo from Belgium, the chances are that you have not made a correct identification.

No spider can be considered reliably identified unless a spider specialist has examined it under a microscope. Not even if it's identical to that photo you found, right down to the very last spot!

These three species are not only different, each belongs to a different family! 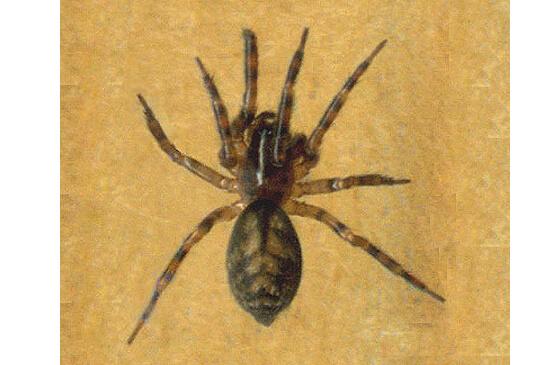 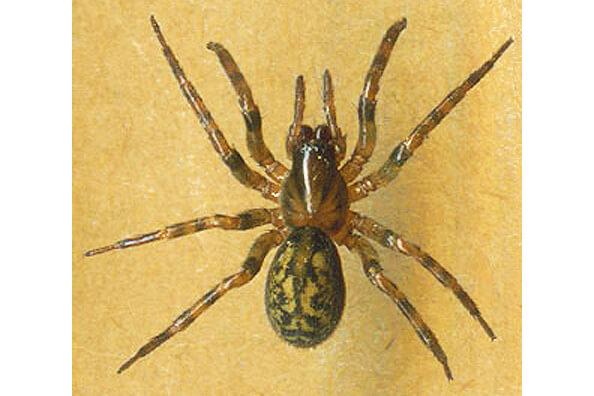 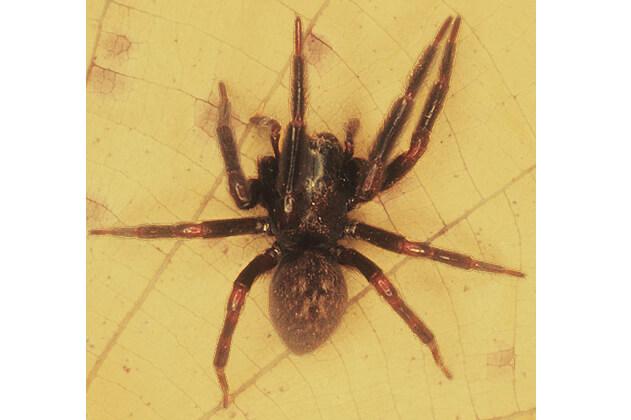