Myth: House spiders belong “back outside” 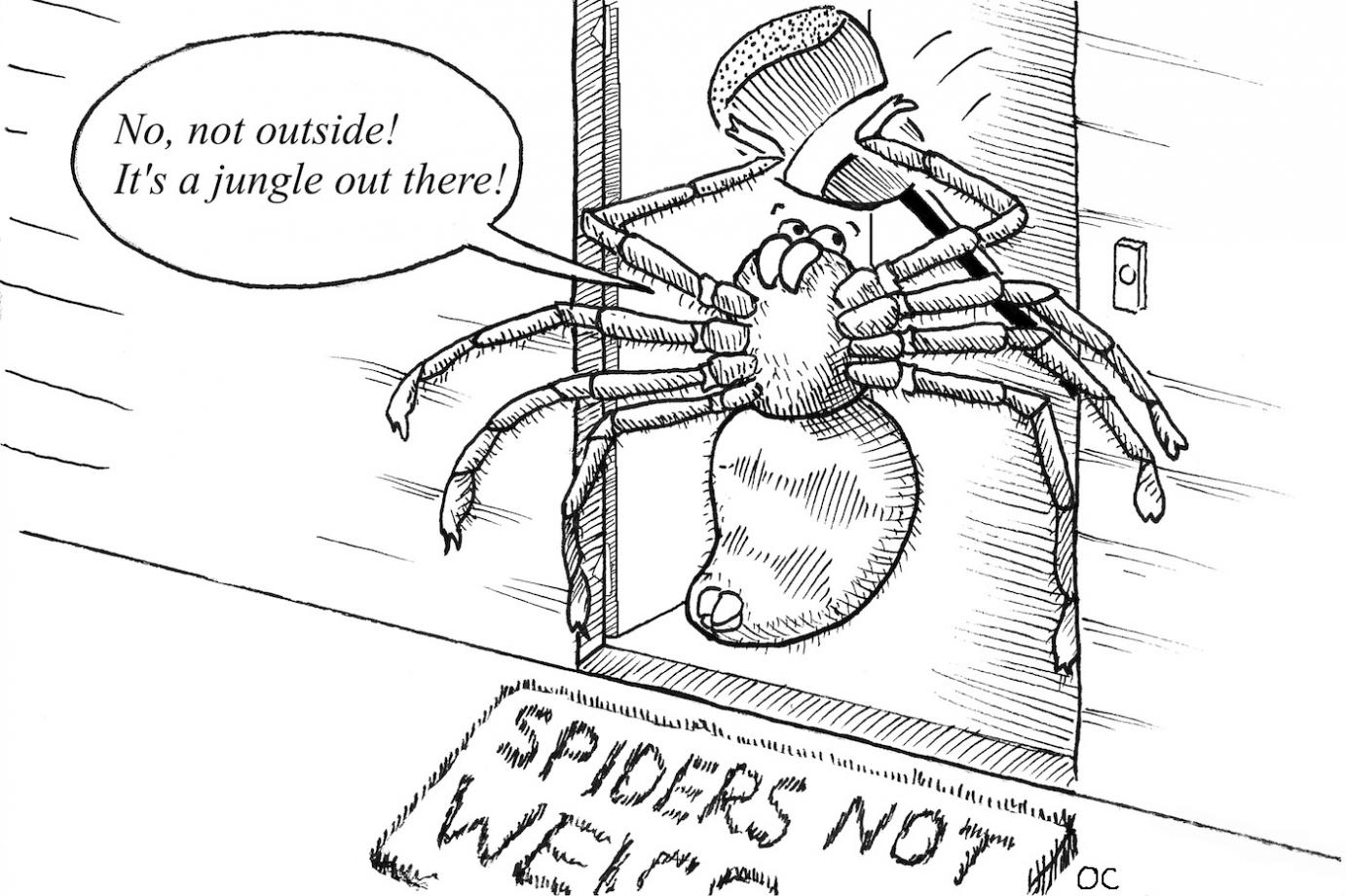 Myth: "I'm very kind to spiders; when I find one in the house, I put it back outside instead of killing it."

Fact: You can't put something "back" outside that was never outside in the first place. Although some house spider species can survive outdoors, most don't do well there, and some (which are native to other climates) will perish rather quickly when removed from the protective indoor habitat. You're not doing them a favor.

In any case, house spiders are mostly harmless and beneficial. Human property rights mean nothing to other species. There was spider habitat for millions of years where your home is now. My advice is, "just wave as they go by."